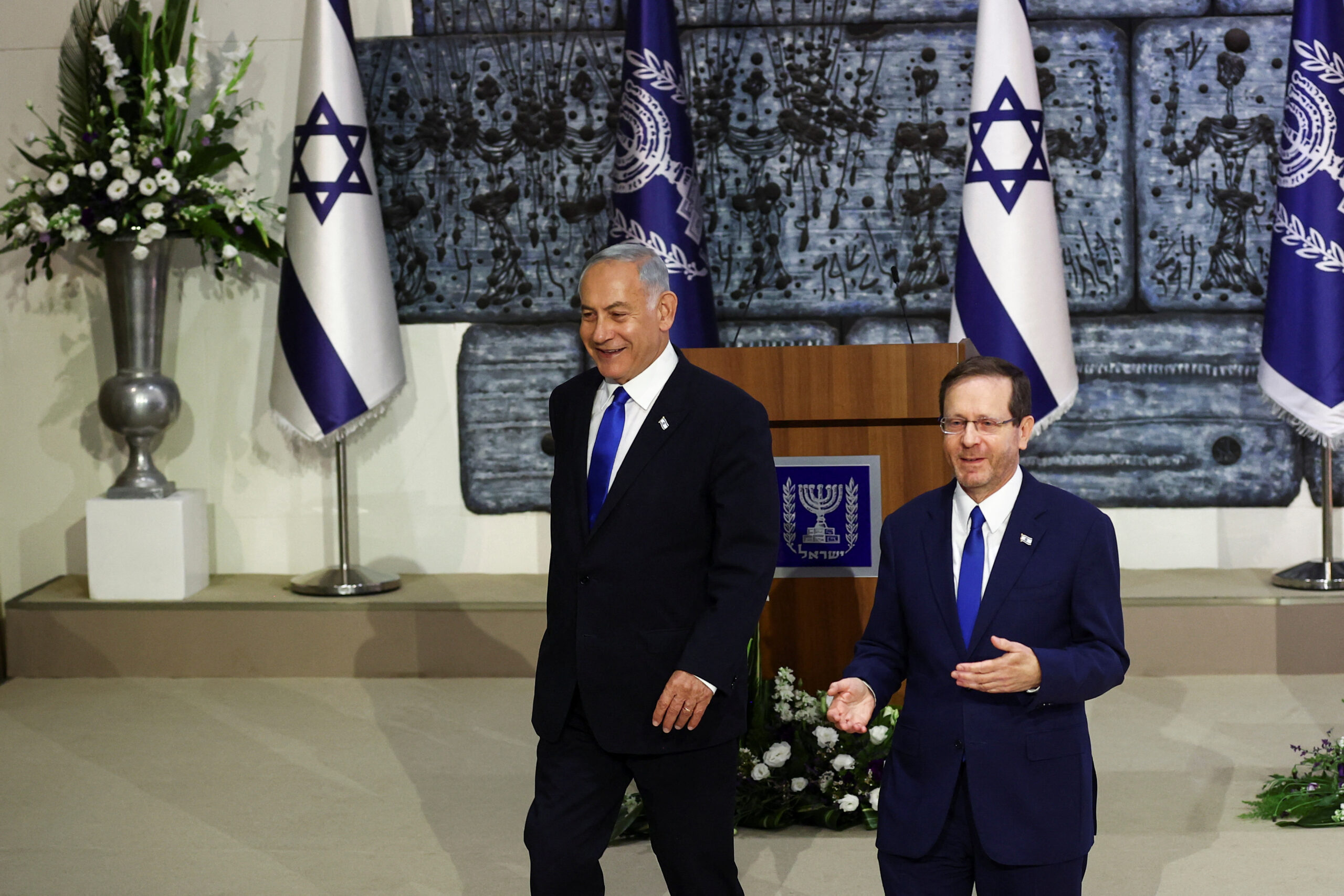 An opinion poll conducted by the “Viterbi” Center of the “Israeli Democracy Institute” published today, Wednesday, January 4, 2022 showed that there is a decline in the percentage of people who are optimistic about the future of the new government in the entity.

According to the “Israeli Vote” index for December 2022, about two months after the elections, the picture is not rosy, and there is a noticeable decrease (from 46% in November to 40% in December).

A decrease among jews was observed from 48% in November to 42% in the last measurement, and among the Palestinians of 1948 the percentage of optimists was less from the beginning and there was no significant change (34% in November, 33% in December).

With regard to the expected change in “Israel’s international standing”, the gap between the political camps is large, on the left – 85% expect a change for the worse, and in the center 74%, on the other hand on the right, only 36% estimate that “Israel’s position” will be affected after the formation of The new government.

When asked about the status of the civil rights of 1948 Palestinians in “Israel,” the percentage of those who believe that the formation of the new government will worsen their situation between Jews and 1948 Palestinians is similar (47% and 53%, respectively).