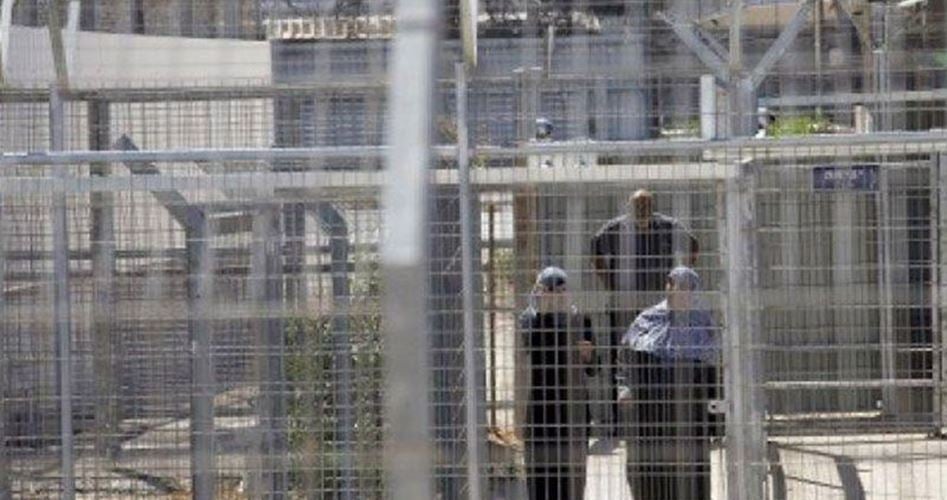 The group pointed out that the Palestinian female prisoners are facing tragic situations on all levels, especially that some of them are suffering severe health problems and need urgent medical traetment.

Assaf, a resident of the village of Al-Jib, northwest of Jerusalem, has been detained by the Israeli occupation forcessince September 11, and suffers many health problems, including neurological, hearing and sight problems.

Nearly 30 female Palestinian political prisoners are incarcerated in the Israeli prison of Damon, near Haifa with the charge of their resistance of the Israeli occupation of their homeland.