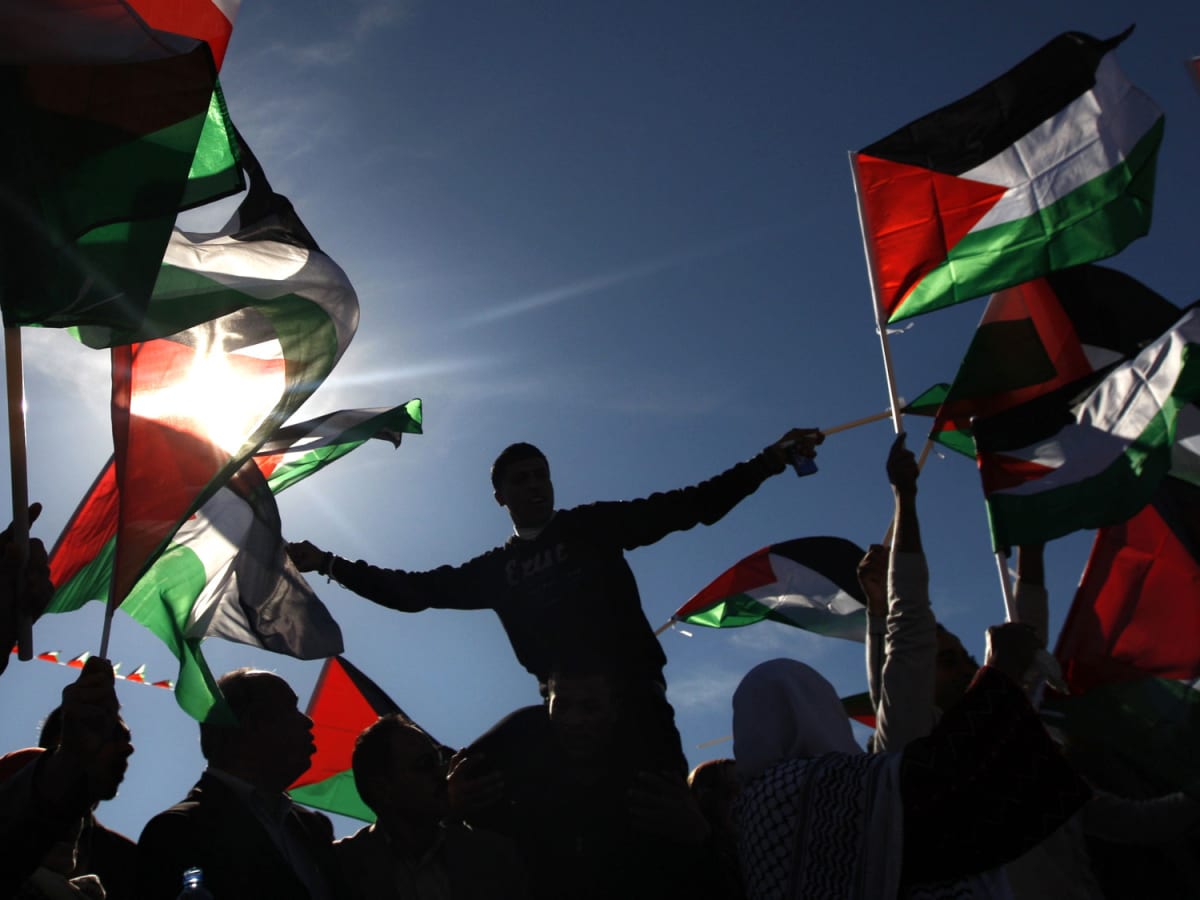 The majority of the Arab world believes that the Palestinian cause is a regional concern and not just a matter for Palestinians alone, the 2022 Arab Index revealed on Tuesday, 3 January 2023.

The survey, conducted by the Arab Center for Research & Policy Studies (ACRPS), is the biggest of its kind on a regional level and saw 33,300 respondents from 14 countries in the Middle East share their perceptions of numerous policies concerning them.

In Qatar, 79% of respondents said the Palestinian cause concerns all Arabs while 11% believed it only concerns Palestinians alone. A mere 6% of those surveyed rejected both stances.

Qatar came in sixth place in terms of response towards the first statement, followed by Jordan at 90%, Algeria and Mauritania at 89%, Tunisia at 86%, and Libya at 85%.

Overall, 76% of respondents said they believe that the cause is Arab and not just Palestinian.

A total of 84% of respondents also said they reject their countries’ recognition of Israel. Half of those who responded in favour of recognising Israel conditioned the establishment of an independent Palestinian state.

A previous edition of the report found that 90% of populations in Qatar and Kuwait rejected the recognition of Israel by their countries. However, the new survey saw a slight drop among the two countries, with 87% in Qatar and 85% in Kuwait saying they reject normalisation.

Notably, the previous survey was published just weeks after a wave of normalisation deals with Israel, known as the Abraham Accords. The deal was first signed by the United Arab Emirates and Bahrain in 2020.

Morocco and Sudan followed suit later in the same year and early 2021 respectively.

Following the signing of the controversial deal, the percentage points of supporters in the region of Israel’s recognition increased by two.

Still, the latest findings indicate a stark difference between the Arab populations and some of the regional governments’ stances towards Israel. In Morocco and Sudan alone, a third of respondents expressed their rejection of the move.

Most of those who stood against establishing ties with Israel cited its “settler-colonial” policies in Palestine.

Others cited Israel’s racist practices towards Arabs as well as its aggression towards Palestinians and the entirety of the region. A total of 28% of respondents also believe Israel is the main source of threats to their countries.

Palestine in the World Cup

The latest results have quantified scenes that sparked up across Qatar during the 2022 FIFA World Cup, the first to ever take place in the region.

Palestine was largely and unofficially described as the thirty-third participant at the tournament, with thousands from the region and beyond filmed waving the Palestinian flag as the whole world focused on the tournament.

The Palestinian flag, armband, and black-and-white scarf, known as the keffiyeh, were spotted across all stadiums, in a clear show of unity amid the ongoing Israeli occupation of Palestine.

Notably, Morocco’s national team raised the flag on the pitch following victorious games at the tournament.

On the ground across Qatar, Arabs approached by Israeli journalists refused to engage in interviews as a show of solidarity with Palestine.

In the lead up to the World Cup, Qatar struck a deal to allow Palestinians to travel to the Gulf state to take part in the global sporting event.