The opposition promises to fight the legislative proposals of the government, which sharply limit the powers of judges. 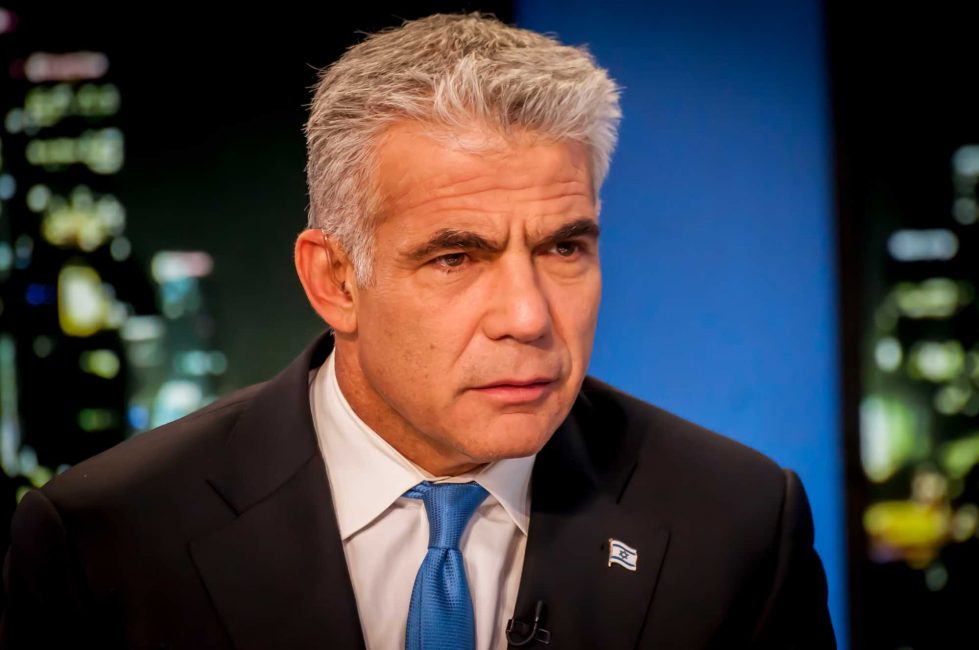 The Israeli opposition leader Yair Lapid has warned of the destruction of Israel’s government structure after new Justice Minister Yariv Levin presented a proposal to overhaul the Israeli judiciary.

Meanwhile, coalition lawmakers praised Levin’s statement, saying the reforms were needed to restore public confidence in the courts and create a more balanced relationship between the three branches of government.

The changes outlined by Levin at a press conference in the Knesset would sharply limit the powers of the High Court of Justice, give the government control over the committee for the selection of judges and significantly limit the powers of state legal advisers. Levin is a member of Prime Minister Benjamin Netanyahu’s Likud party.

Critics warn that the planned moves will strip judges of their role as a constraint on the power of the ruling majority. Proponents argue that court decisions to repeal legislation or government decisions undermine the will of Israeli voters.

“What Yariv Levin presented is not legal reform, but a threat. They threaten to destroy the entire constitutional structure of the State of Israel. The day we return to power, all these changes will be reversed. Judges will not be chosen by corrupt politicians who want them to close their cases. We will fight all this madness with all our might. But even if it passes, it’s not the end. We will continue to fight, we will come back, we will cancel everything,” Lapid said.

Levin announced the proposals a day before the High Court is due to hold a petition hearing demanding the cancellation of the appointment of Shas leader Aryeh Deri as minister of home affairs and health due to his recent conviction for tax fraud. Thursday’s morning hearing will now be held in the shadow of the coalition’s stated plans to limit the court’s power to overthrow the government.

“As a gang of criminals, the day before the High Court hearing on the Deri Act, the government laid out a loaded gun on the table,” Lapid said.

Other Israeli opposition MPs also criticized Netanyahu and the government for the proposals.

The Israeli National Unity MK Gideon Saar, who until last week took Levin’s place as justice minister, said Levin’s plan to limit the powers of the judiciary betrayed the ideals of Likud founder Menachem Begin, whose name Levin checked at the beginning of his speech.

“There is no doubt that Menachem Begin would reject each of the sections of the plan for regime change in Israel,” Saar said.

Labour Party leader Meirav Michaeli accused the coalition of behaving like a “mafia” and added: “Right-wing voters, this is not what you voted for, not that they have deprived you of the protection that the Supreme Court gives you.”