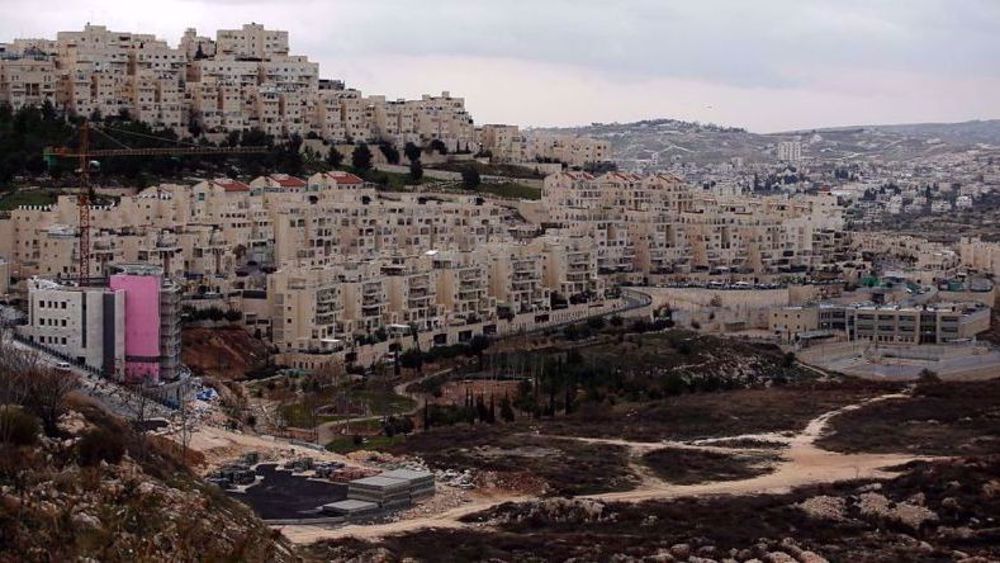 Israeli occupation plans to expropriate thousands of square meters of land belonging to Palestinian citizens in the south of the Occupied West Bank in favor of illegal Israeli settlements.

Israeli occupation authorities had issued a military order to confiscate 230 dunams (230,000 square meters) of Palestinian-owned land in al-Khader town and the villages of Nahalin and Artas in order to expand the nearby illegal Israeli settlements of Daniel, Eliezer, and Efrat reported Hasan Brijiyeh, a local anti-settlement, and anti-apartheid activist

Brijiyeh noted that the Israeli military order will come into effect within 30 days from the date of the decision.

Last month, Ghassan Daghlas, a Palestinian activist who monitors Israeli settlement activities in the northern West Bank, said that Israeli officials were planning to grab some 616 dunams (616,000 square meters) of Palestinian-owned land in the villages of Qaryout and al-Lubban ash-Sharqiya, and as-Sawiya town to make room for the expansion of Eli settlement.

Emboldened by former US president Donald Trump’s all-out support, Israel has stepped up its illegal settlement construction activities in defiance of United Nations Security Council Resolution 2334, which pronounced settlements in the West Bank and East al-Quds “a flagrant violation under international law.”

Much of the international community regards the Israeli settler units in the occupied lands as illegal.