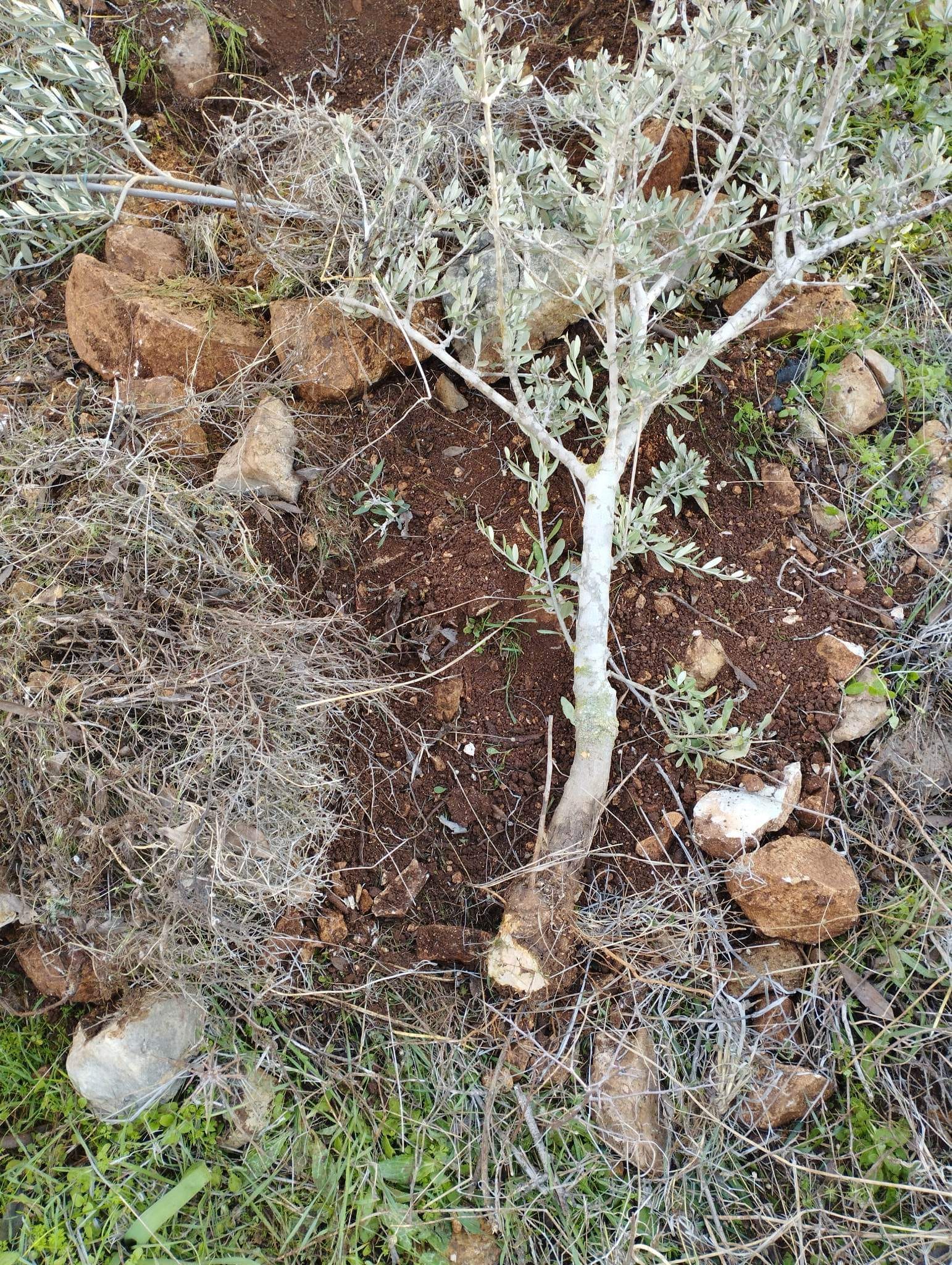 In a statement, the Salfit governorate said that the Palestinian farmer Ahmed Amin Marei finished planting olive saplings on his land in the northeast of Qarawat Bani Hassan town this morning and he was surprised that the Israeli settlers cut and destroyed it when he returned to the land.

Palestinian towns and villages in the occuiped West Bank have seen increased raids and violations by colonial Israeli settlers.

More than 650,000 colonial settlers distributed among 164 illegal settlements and 124 outposts built on the stolen lands of occuiped West Bank and Jerusalem.