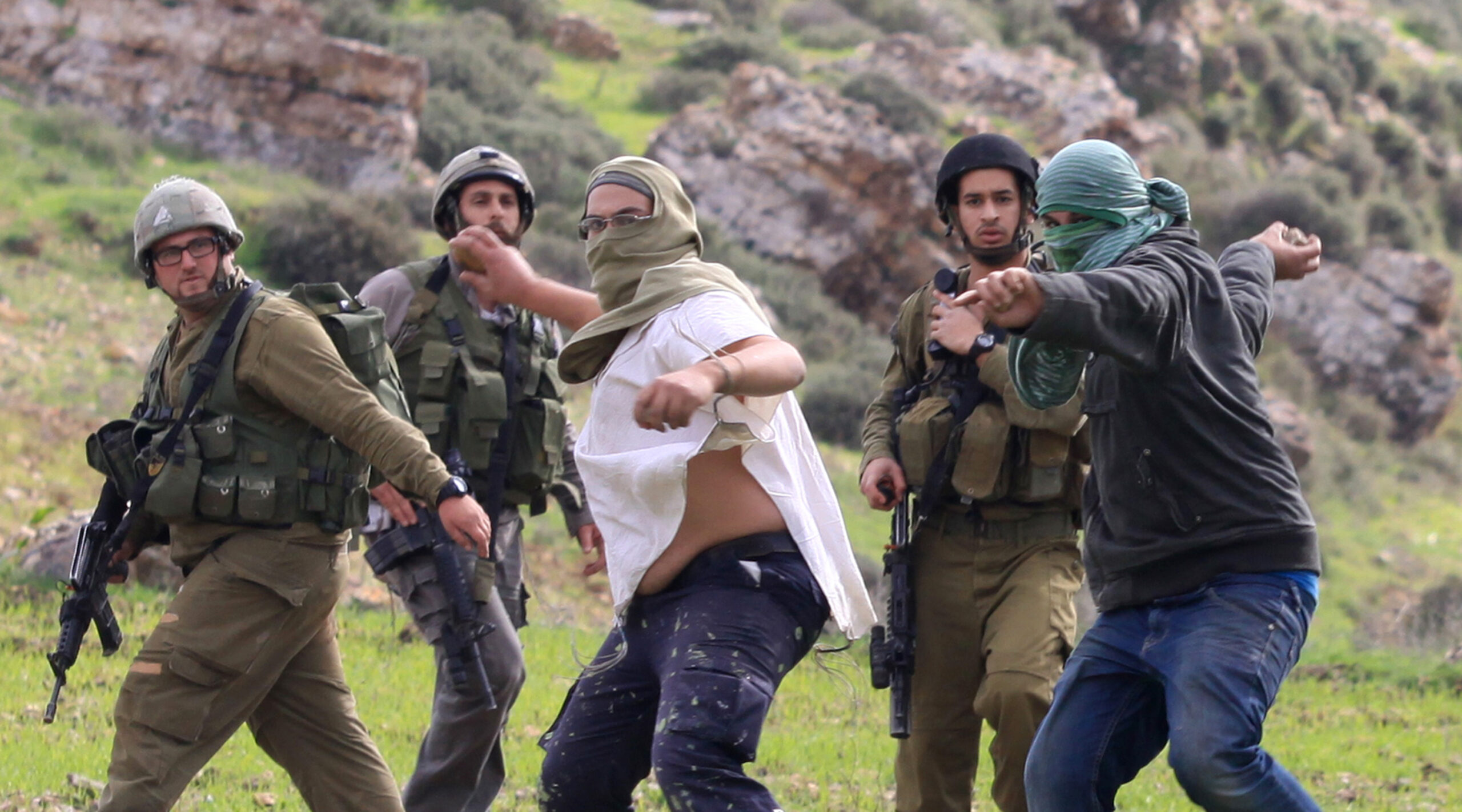 Local Media sources reported that a group of Israeli colonial settlers attacked with stones home in Kisan village belonging to the Palestinian man Ayesh Ibrahim Ebayat in addition to his son’s vehicle, causing damage to them.

In 2022, Israeli settlers have carried out more than 290 attacks on Palestinians and their own property in the occupied West Bank, 230 of which caused property damage, and 60 of them caused injuries to Palestinian residents, according to United Nations reports.