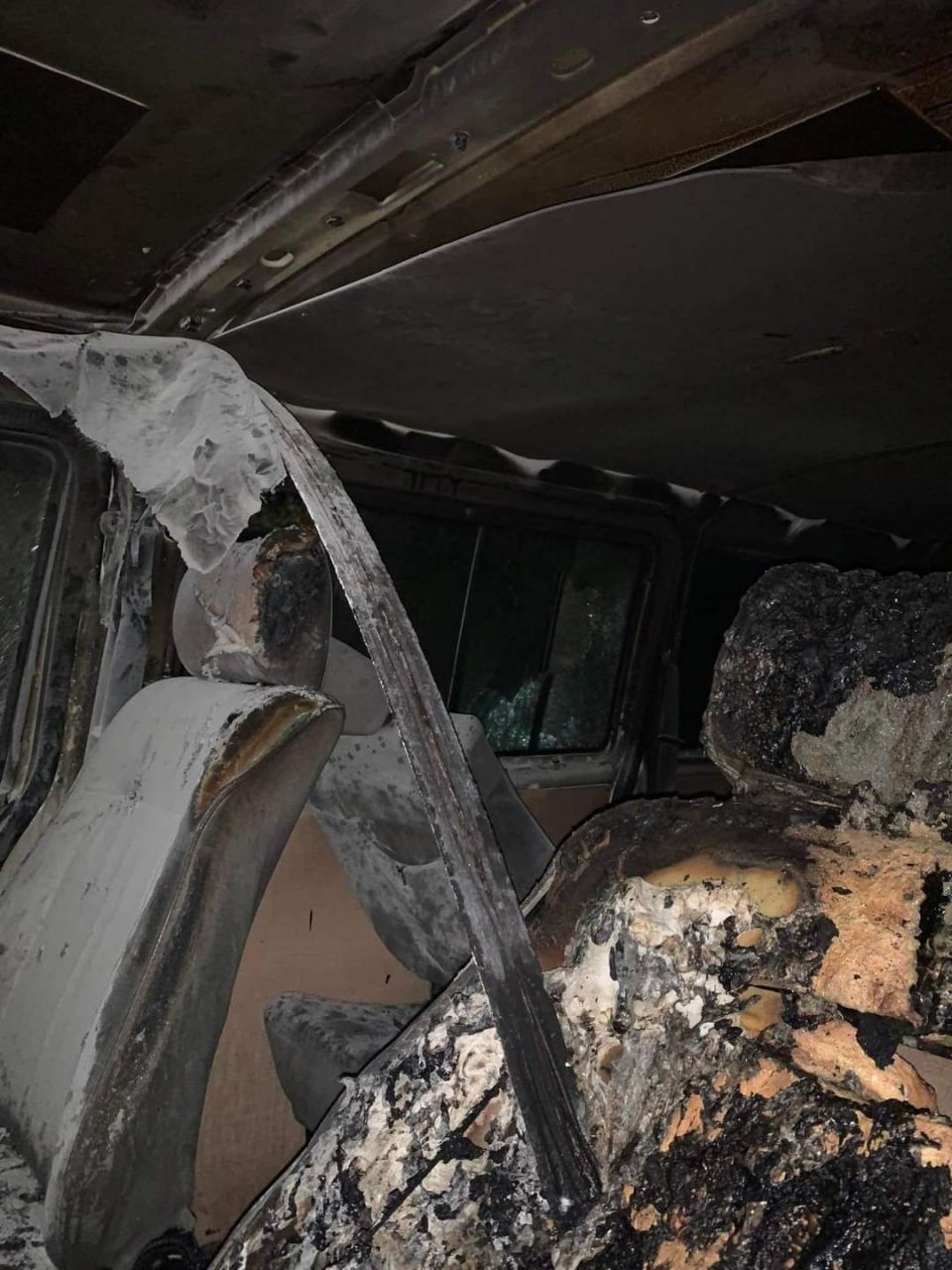 Colonial Israeli settlers set fire Monday, 26 December to a number of vehicles owned by Palestinians in the towns of Orif and Burin, south of Nablus.

A group of settlers attacked the eastern side of the town of Orif, burned the vehicle of Palestinian man Mahfouz Jamil Shehadeh and smashed the windows of his son Mahmoud’s house, reported Ghassan Douglas, the Palestinian official in charge of the settlement issue in the northern part of the West Bank.

He added that the settlers attacked the town of Burin and completely burned two vehicles belonging to Palestinian man Ahmed Ibrahim Hindi. 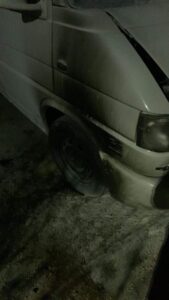 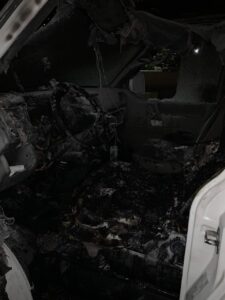