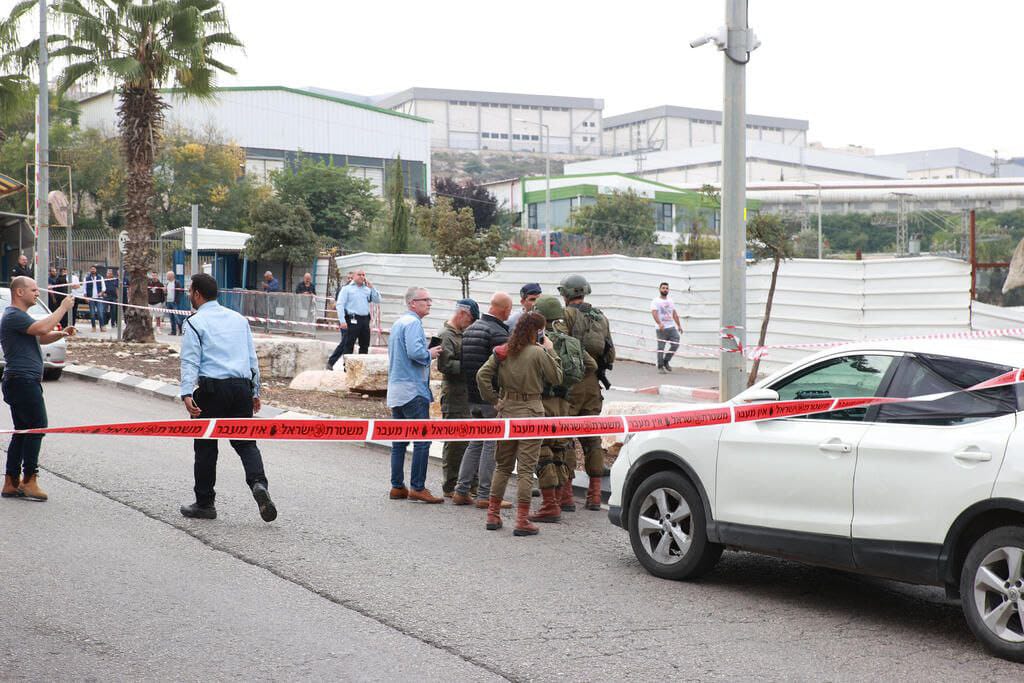 Three Israeli settlers were injured this morning and another three were killed, Tuesday, November 15, 2022, in a stabbing attack inside the illegal Israeli “Ariel” settlement, which is built on the land of the Palestinian city of Salfit, in the central occupied West Bank.

It was reported that the operation was carried out by two Palestinian freedom fighters who were shot directly by the Israeli occupation forces.

Palestinian sources said that this operation was carried out in the Israeli settlement of “Ariel”, which is considered one of the most sources of terrorism and crimes against the Palestinians by the Israeli occupation forces and settlers in the area.

This Palestinian resistance operation came hours after the escalation of the Israeli occupation’s crimes in Jerusalem and the West Bank, represented by the repeated storming of Al-Aqsa Mosque, and the demolition of the village of Al-Araqib for the 209th time in the occupied Negev, in addition to the execution of the child Fella Musalmeh, 14, in Beitunia at dawn on Monday.

The Palestinian ministry of health revealed that Israeli occupation forces have killed more than 200 Palestinians since the start of 2022 all over the occupied Palestinian lands.

It’s noteworthy that the West Bank and Jerusalem witnessed a remarkable escalation in the Palestinian resistance operations during October in response to the escalating Israeli crimes against the Palestinian people. The Palestine Information Center – Maata – recorded 1999 acts of resistance, which is double what was monitored during the month of September.