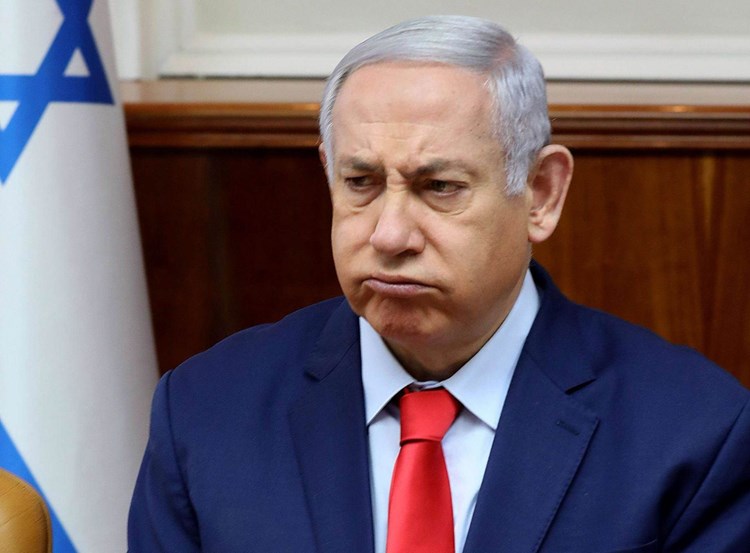 The Prime Minister of the new Israeli occupation government, Benjamin Netanyahu, posted on his Twitter account that he intends to expand settlement projects throughout the Palestinian territories.

He said, “These are the basic lines of the national government headed by me: The Jewish people have an exclusive and unquestionable right to all areas of the Land of Israel – which is Palestine.”

“The government will promote and develop settlements in all parts of the Land of Israel – Palestine- in the Galilee, the Negev, the Golan, Judea, and Samaria,” added Netanyahu.