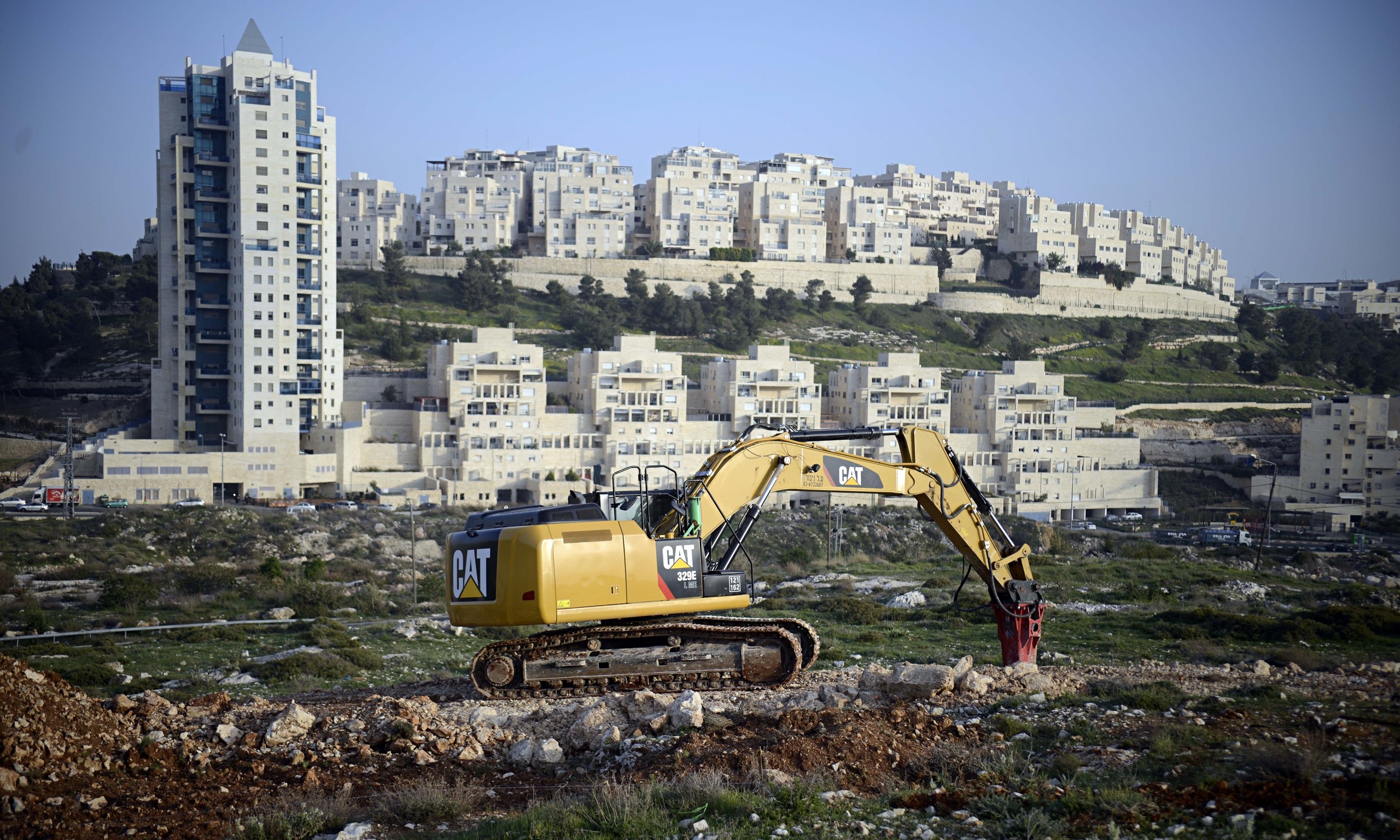 The Israeli occupation authorities in Jerusalem decided to implement a plan to build 135 new Israeli settlement units in the “Ma’alot Al-Dafna” settlement in Sheikh Jarrah neighborhood in occupied Jerusalem.

According to the decision of the occupation, the scheme will be implemented in the settlement of Ma’alot Al-Dafna on Palestinian lands in the Sheikh Jarrah neighborhood, with an area of ​​2110 square meters.

An existing 5-storey Palestinian building comprising 26 units will be demolished. Instead, a new 12-storey building with 135 settlement units will be built with a synagogue and an underground car park.

The settlement of “Ma’alot Dafna” is one of the Israeli settlements east of Jerusalem, and it was built on land confiscated in 1968, about 389 dunums.