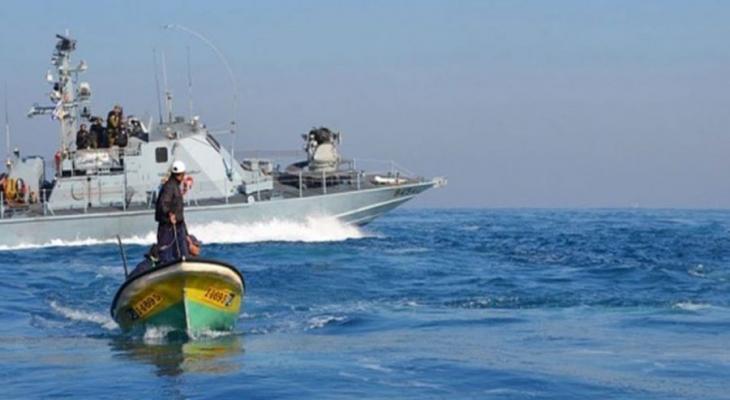 Local media sources reported that the IOF stationed in the gunboats fired live bullets, tear gas canisters, and stun grenades toward the Palestinian boats of the fishermen working in the sea of the Al-Waha and Al-Sudania areas, forcing them to return to the shore.