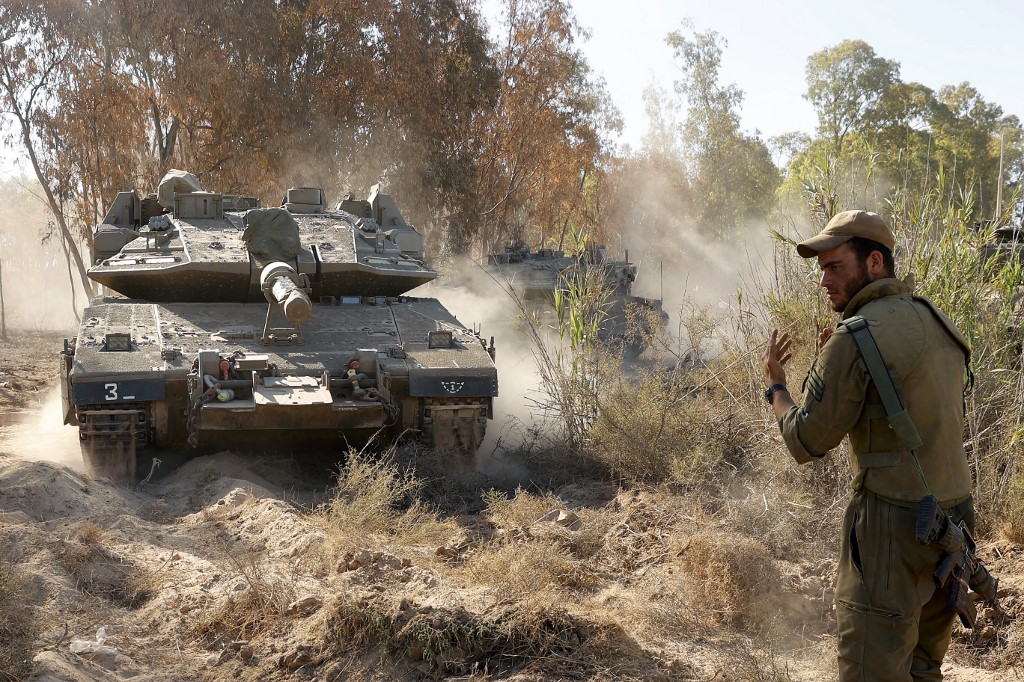 Israeli occupation forces (IOF) announced on Monday holding a drill near borders of the besieged Gaza strip to check the readiness of the troops for any emergency.

Palestinians who live near the borders reported that during the IOF’s drill an active movement of armors on the ground and in the air was observed, in addition to the sounds of explosions.

It is noteworthy that these IOF drills caused anxiety and tension for many Palestinian families especially the children who are living near the border.

The IOF military spokesman for the occupation army stated that a drill called “the Chief of Staff test” is intended to examine the extent of the forces of the southern region’s readiness for emergency events.

He indicated that officers from the “Operations Division” will examine the ability of the southern region to adapt to emergency events on the Gaza Strip front through joint cooperation between the various military formations.

IOF carries out these military drills to prepare themselves for any coming aggression against the Palestinians in the besieged Gaza Strip.

Bordered by Israel and Egypt on the Mediterranean coast, the Strip is about 365sq km, about the size of Cape Town, Detroit, or Lucknow.
buy synthroid online synthroid no prescription generic

The Israeli blockade of the occupied Gaza Strip, in its current form, has been in place since June 2007, when Israel imposed an airtight land, sea, and air blockade on the area.