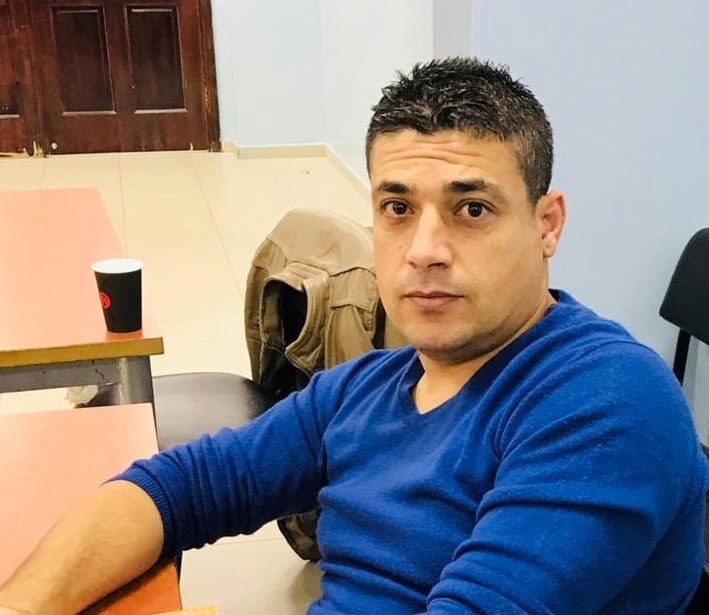 Israeli occupation forces shot and killed Tuesday, 17 January 2023 a palestinain man at the northern entrance to the town of Halhul, north of Hebron.

Israeli military troops stationed at a military checkpoint at the entrance of Nabi Yunis fired a barrage of live bullets at Abu Dayyah seriously wounding him.

Later, Israeli troops held the body of the killed Palestinian man and refused to hand it over to his family to bury him with dignity.

The killing of Abu Dayyeh raise the toll of Palestinian killed by Israeli military forces to 5 since the beginning of 2023, including 4 children.