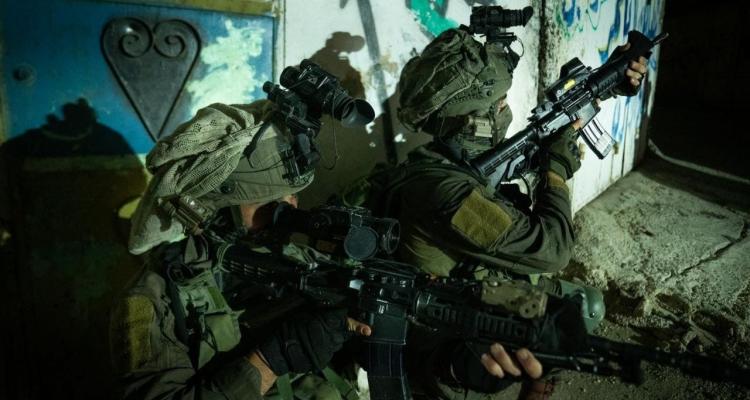 The Israeli occupation forces at dawn on Wednesday kidnapped 14 Palestinian citizens from different cities in the occupied West Bank.

The Prisoners’ Information Office said that the occupation forces arrested Ashraf Bilal Tabbal from Tulkarm and Hassan Abu Sari from the Nour Shams camp in the city, as well as Ayman Juma al-Samhouri from the Aqaba Jabr camp in Jericho.

The Office also reported that the Israeli occupation forces arrested Mujahid Fayez Hamdan from Beita south of Nablus while he was at his workplace near the Jabara checkpoint in Tulkarm, while Mohammed Nidal al-Abbasi and Amin Muhammad Obeisan were arrested from Ein al-Louza neighborhood in the town of Silwan in Jerusalem and Mohammed Khalil Mahmoud from the town of Al-Isawiya were.