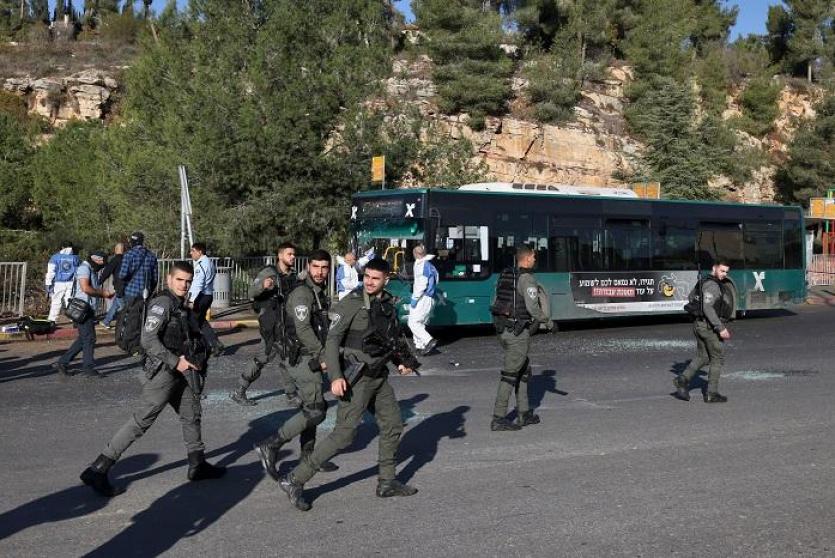 The Israeli occupation forces closed today, Wednesday, November 23, 2022, main streets in the occupied city of Jerusalem, following two explosions that occurred near a bus station at the entrance to Jerusalem, and another in an Israeli settlement between Jerusalem and Ramallah.

The occupation forces intensified their military measures around the site of the explosion, which they closed. They also deployed their forces in different areas of Jerusalem, put barriers, and closed the main entrances leading to the city.

According to local sources, an Israeli settler was killed and 22 others were injured in the two bombings, including 4 critical injuries.

It is worth noting that occupied Jerusalem is witnessing an escalation of violations and attacks by the occupation forces against Palestinian citizens, which affected all aspects of Palestinian life. This led to an increase in the Palestinian resistance acts in response to the crimes of the occupation and in defense of themselves and their families.