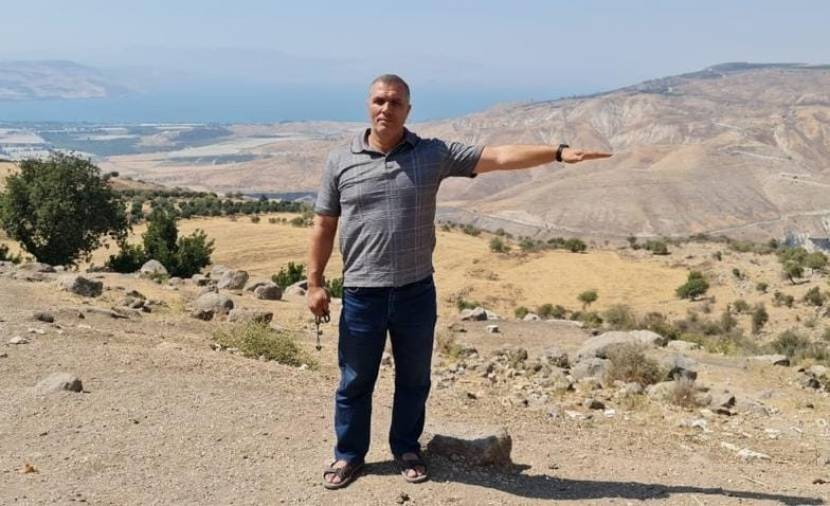 The Palestinian Prisoners’ Club said today, Tuesday, November 22, 2022, that the Israeli occupation is carrying out a crime against the Palestinian administrative detainee, Abd al-Basit Maatan, 48, from the town of Barqa, east of Ramallah, who suffers from colon cancer, and faces a continuous deterioration in his health condition.

The club added, in a statement, that part of the details of the ongoing crime against the detainee, Maatan, are the decisions issued by the Israeli military court of the occupation.

It explained that the occupation court, in a previous decision, reduced the administrative order issued against him from 6 months to 4 months. Then, It returned it to 6 months despite his serious health conditions.

The club pointed out that the occupation prisons administration refuses to bring special medicines to the detainee, Maatan, and keeps him in difficult conditions, which recently led to severe symptoms, including frequent bleeding.

The Prisoner Club held the occupation authorities fully responsible for the fate and life of the detainee Maatan, and all sick Palestinian detainees who face the crime of medical negligence, especially with the current escalation in the number of sick and wounded cases.

Maatan, a former prisoner, spent about 9 years in the Israeli occupation prisons, most of which are under illegal administrative detention. He is married and a father of four children.