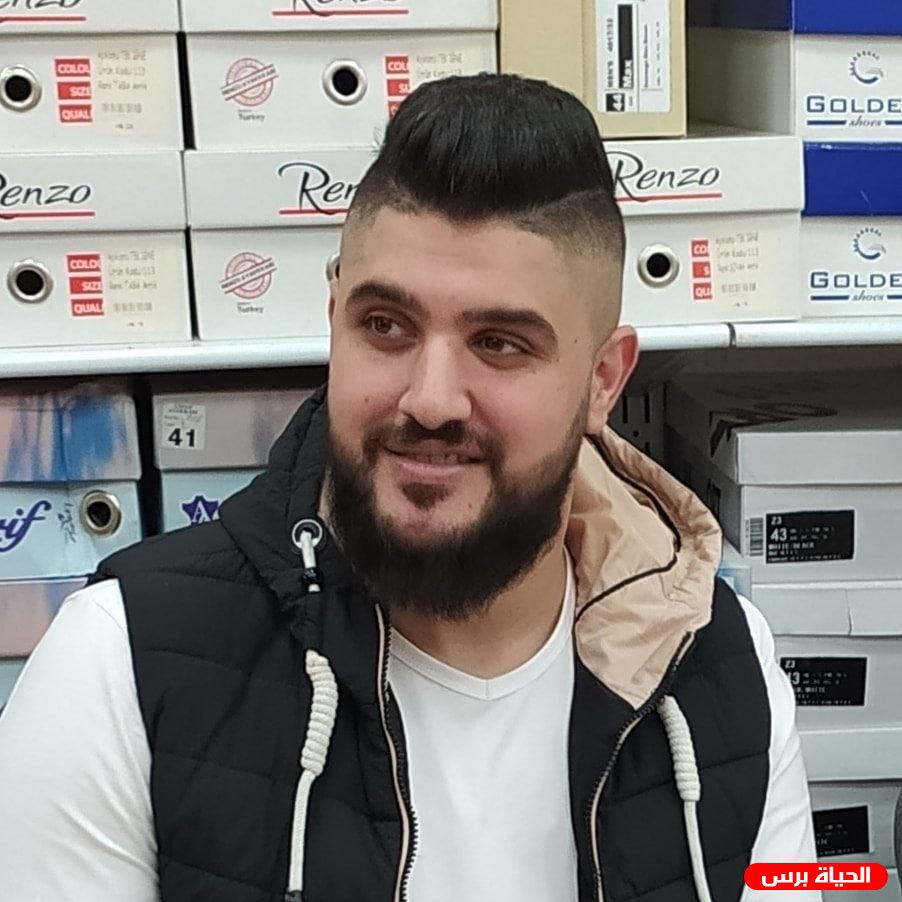 The Israeli occupation assassinated Palestinian Tamer Kilani by placing an explosive device on a motorcycle in the Old City of Nablus in the occupied West Bank at dawn on Sunday, October 23, 2022.

The martyr Tamer Zaid Al-Kilani, 33 years old, is from the Jabal Fatayer neighborhood in Nablus. He is married and the father of two children, a son who is one and a half years old, and a girl, 5 months old.

It is noteworthy that the martyr Kilani was a liberated detainee who previously spent 8 years in the occupation prisons, and he is one of the leaders of the Palestinian resistance group “Aren Al-Aswad” in the West Bank.

The “Aren Al-Aswad” group announced that the Israeli occupation forces assassinated one of its cadres in the Old City of Nablus when a motorcycle exploded, and they will respond to the Israeli crimes.

It said in a statement that an explosion occurred today at 1:30 am, inside the Old City, critically wounding al-Kilani, which led to his death and vowed to respond to the crimes of the occupation.