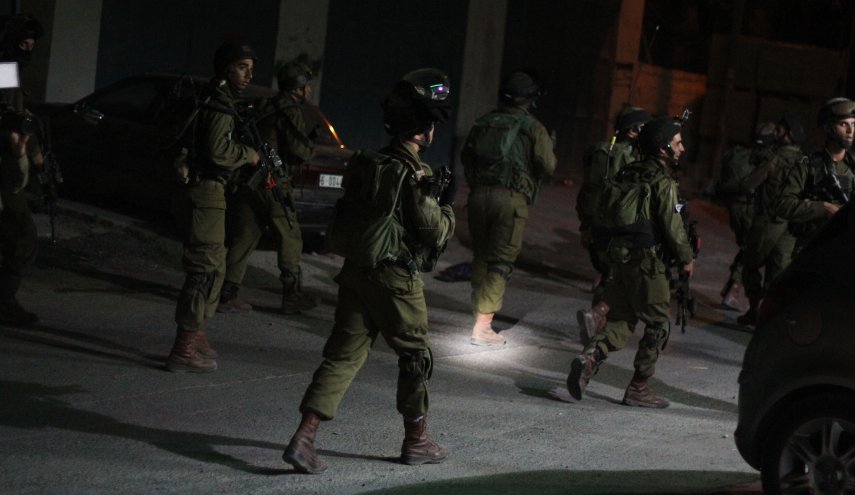 Israeli occupation forces Monday, 24 October 2022, launched a campaign of raids last night across the occupied West Bank and detaining 5 Palestinians after breaking into their homes

In Bethlehem, IOF invaded the Al-Saf Street area and detained young Palestinian youth Ahmed Al-Amour after breaking into his family home in the town of Tekoa and searching his house and its contents.

Palestinian towns and villages in the occuiped West Bank and Jerusalem have seen increased military raids and violations by Israeli forces in recent months.

There are 4700 Palestinian detainees in Israeli jails illegally held by Israeli occupation including 30 women and 400 children.