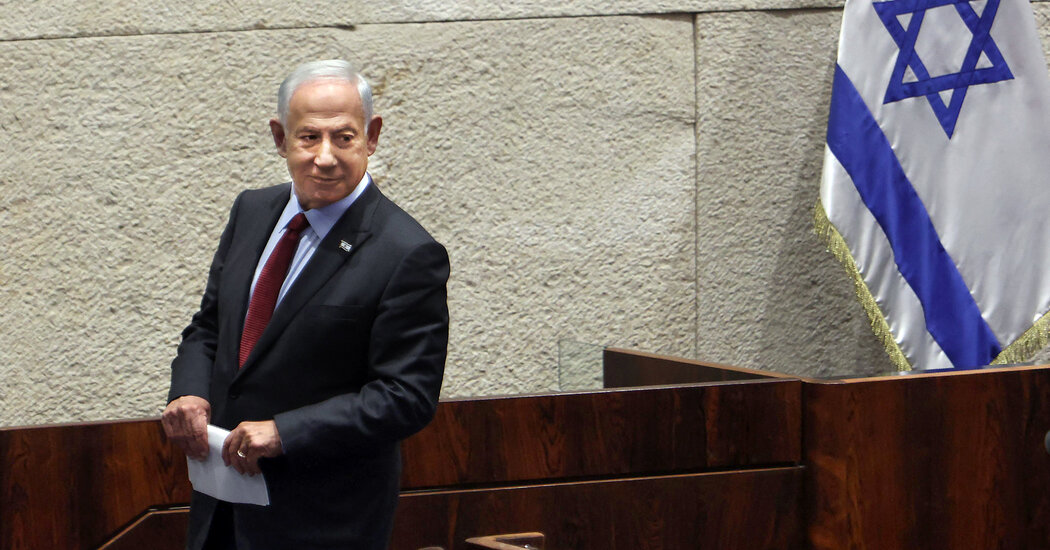 Representatives of the Jewish community in the world expressed their deep concern about the formation of the upcoming Israeli extreme-right government, fearing that the government’s extreme figures would affect them negatively.

The head of the diaspora department in the Israeli Ministry of Foreign Affairs Shuli Davidovich invited the Jewish organizations aiming of getting acquainted with the atmosphere in the Jewish community in the wake of the formation of the Israeli extreme right of the next government, Israeli media reported.

Representatives of the Jewish organizations expressed their concern about the policy of the new Israeli government. They also voiced their fear of the extremist government’s targeting of religious pluralism among the Jewish streams, and of the possibility of making amendments to the “Law of Return” and the “Judaization Law” in a way that would negatively affect Jews in the United States as Jewish spouses and their descendants are not allowed to obtain Israeli citizenship.

The organizations’ delegates expressed their deep concern about the government’s extreme figures including the head of religious Zionism Bezalel Smotrich and the head of the fascist ‘Otzma Yehudit’ party Itamar Ben Gvir who profess racist positions and the superiority of the Jews, as well as their fears of the head of the racist “Noam” party, Avi Maoz, who announced that he would target homosexuals and their rights.