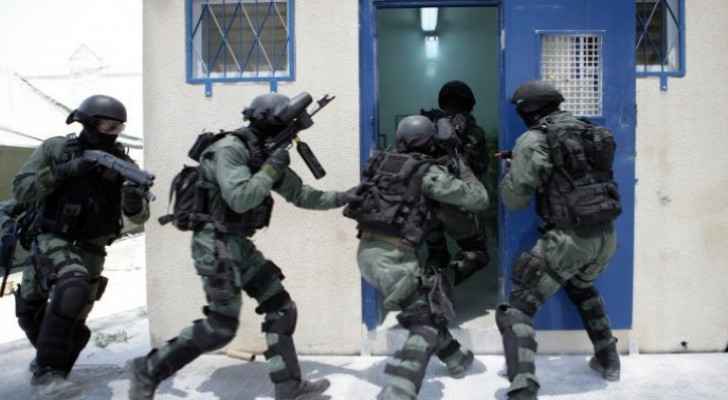 Earlier Monday, the PPC reported that Israeli occupation forces stormed section 14 in Ofer prison, in which 85 Palestinian prisoners are held.

The Club confirmed that Israeli occupation forces attacked and insulted the Palestinian detainees after raiding the section 14 in the prison.

The Ofer prison was built on expropriated land from the Palestinian village of Beitunia in the West Bank—just four kilometers outside the city of Ramallah.

According to figures published by PPC earlier in September, Israeli currently holds 4650 Palestinian detainees in 23 prions, including 32 women, 180 minors, and 743 under administrative detention.