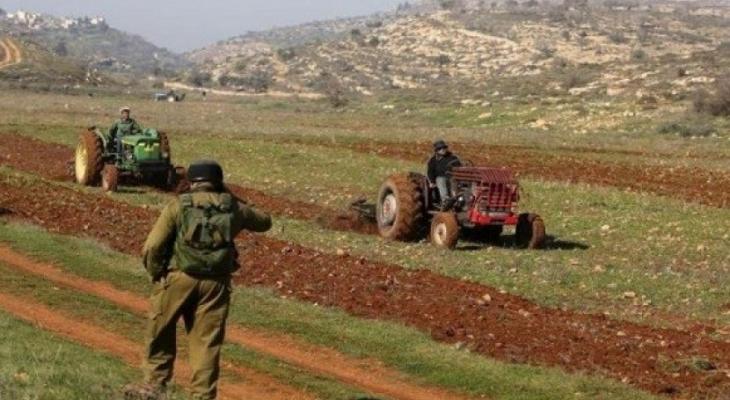 In addition, the sources pointed out that the IOF seized a vehicle belonging to the Palestinian citizen Hamed Abu Hatab in the same area.

According to recent Palestinian figures, Israeli occupation forces and settlers have carried out about 1197 violations against Palestinians and their properties in the occupied West Bank.

Since 1967 when Israel occupied the Jordan Valley, Israeli forces have been carrying out attacks against the Palestinian residents in the area.

In addition, Israeli settlers from 21 settlements and outposts, protected by Israeli occupation forces, routinely attacked the Palestinians and their properties.