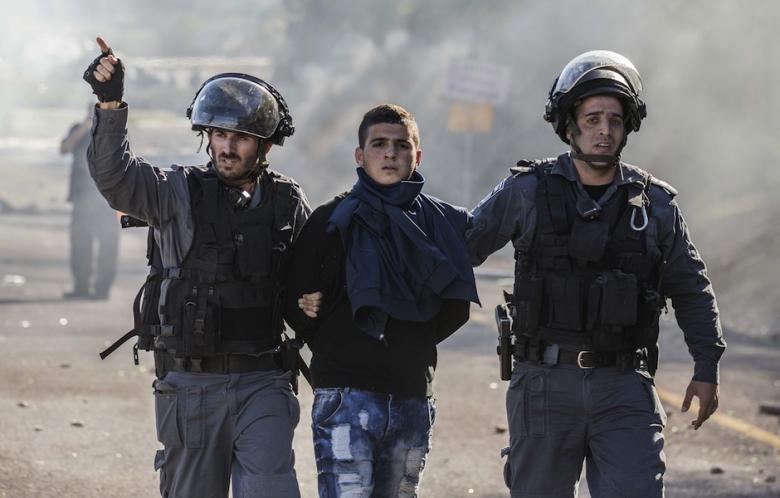 The Israeli occupation forces detained no less than 10 Palestinian citizens from different occupied camps, villages and towns in the West-Bank and Jerusalem

In Tulkarm, the detention of Aws Nabil Adwan from the occupied village of Faroun, and Mahdi Al-Khatib from Alar village was reported.

Meanwhile, the young Palestinian citizen Muhammad Sami was detained from Anin in Jenin and the Palestinian ex-detainees Ahmed Salatneh and Noman Fakhoury from Jaba.

The young Palestinian youth Anas Al-Malhi from Al-Bireh and Abdulaziz Hamdan from Anata in occupied Jerusalem were also detained.