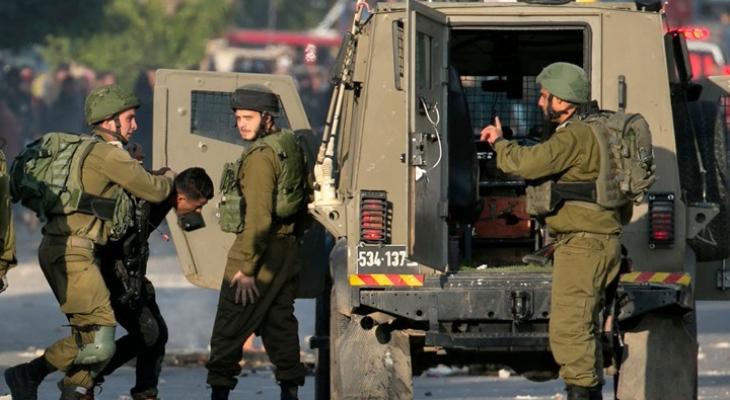 Until the end of September 2022, the number of Palestinian prisoners in Israeli prisons reached 4700, including 30 women and 190 minors.