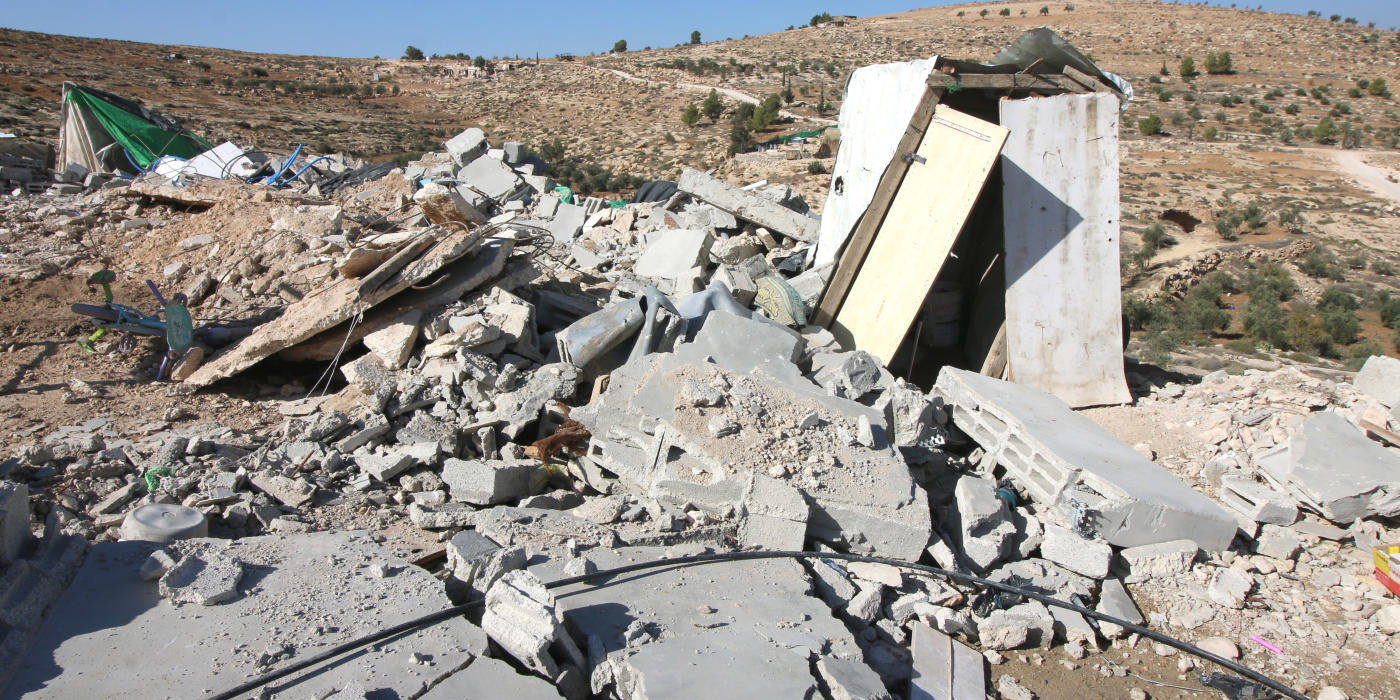 The sources added that the Israeli troops demolished a 2-story building under construction owned by the Palestinian Khaled Abu Al-Rub. Meanwhile, the second home was housing five members of the Abu Yusuf family.

In Bethlehem, the Israeli occupation forces raided Al-Walja village and demolished a 120 sqm house owned by Othman Shweiki under the pretext of building without a permit.

According to Palestinian figures published earlier in September, Israeli occupation forces have demolished 233 Palestinian structures until the end of September 2022 in the occupied West Bank and Jerusalem.