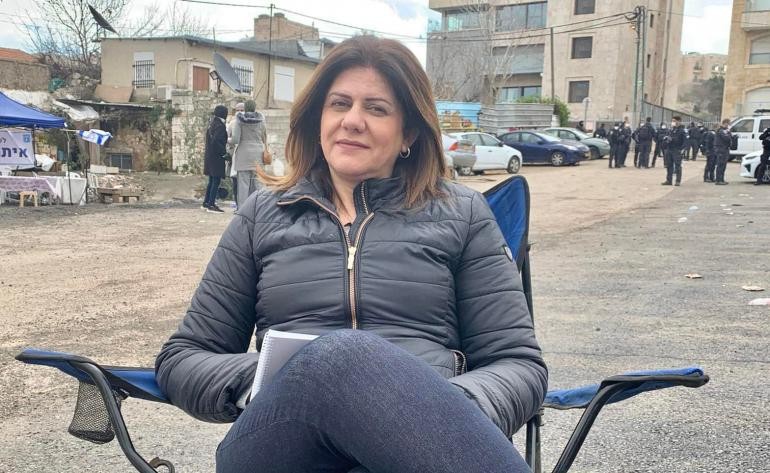 The International Criminal Court (ICC) has referred the file of the complaint in Israel’s killing of veteran Palestinian journalist Shireen Abu Akleh to its information collection  for further review.

The Palestinian Journalists Syndicate said in a press statement today that it had received a response from the Information and Evidence Unit in the Office of the ICC Attorney General to the complaint submitted by the Syndicate’s lawyer, the International Federation of Journalists, the Abu Akleh family, and the International Center of Justice for Palestinians.

The ICC’s response confirmed that it would add the information provided to their information collection.

The ICC Attorney General’s Information and Evidence Unit pointed out that its response does not mean that the Office of the Prosecutor has made a decision on the substance of the letter.

Meanwhile, the Palestinian Journalists Syndicate commended the step but said it was not sufficient, and that what is now required is a speedy investigation by the Office of the Attorney General of the ICC in order to hold the Israeli killers accountable and achieve justice for Abu Akleh.