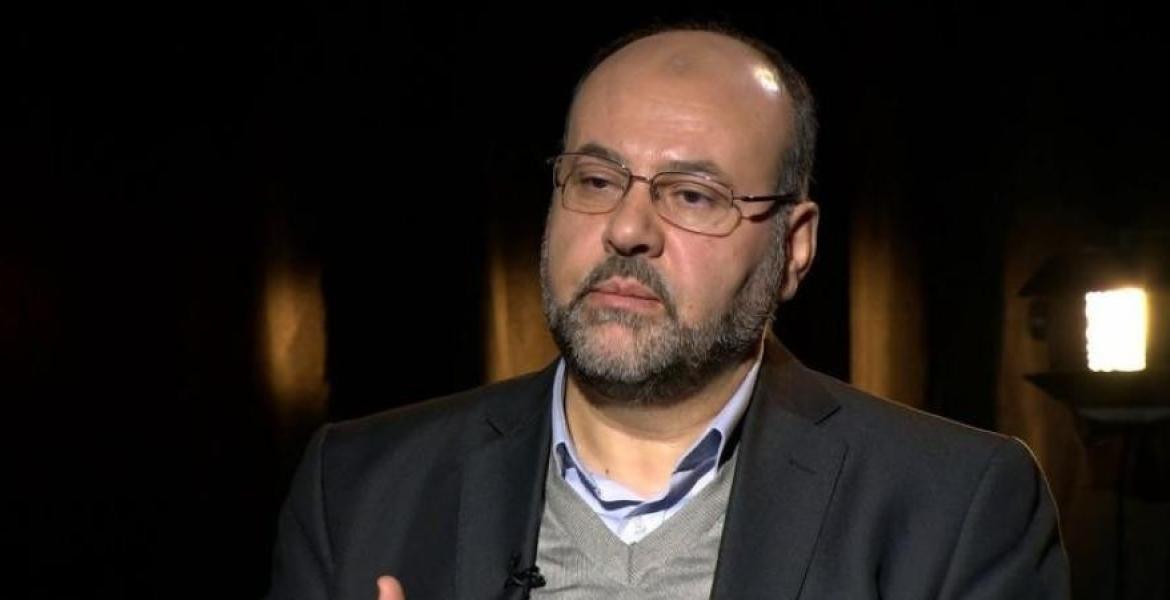 The Palestinian Resistance Movement Hamas warned Saturday, January 21, the Israeli occupation against continuing its crimes against the Palestinian people and attacks and violations at the Al-Aqsa Mosque.

Ali Baraka, a member of Hamas Political Bureau Abroad, called on all Palestinian factions to agree on a unified national strategy to confront the extremist Israeli occupation government.

“Hamas reaffirms the necessity of activating resistance in all its forms in the occupied West Bank,” Baraka added in a press statement.

He urged Arab and Islamic nations to play a unified and effective role in confronting the Israeli government as it “poses a danger to the whole region.”

Baraka reiterated the necessity of ending all forms of normalization with the occupation.