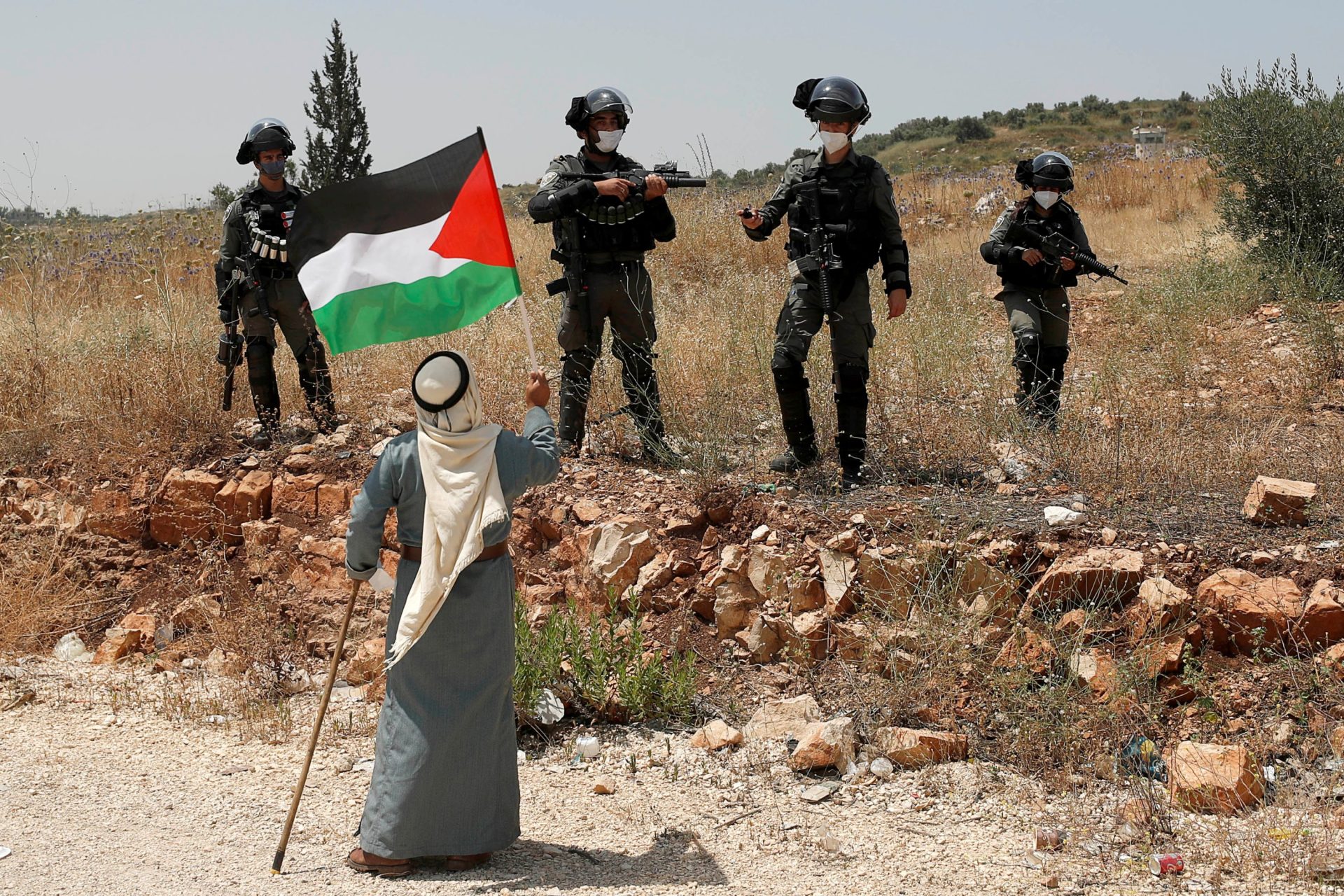 France, Germany, Italy and Spain have expressed high alarm “by the ongoing tensions in the occupied Palestinian territories,” called ‘Israel’ to respect principles of international law.

In a joint statement issued by the foreign ministers of France, Germany, Italy and Spain on Wednesday, the states urged “all parties to refrain from any provocations and unilateral actions, to actively reduce tension and to restore calm.”

“In 2022, more than 120 Palestinians.. many more have been wounded. We also see with great concern the rise of violence, including from settlers. Against this backdrop, it is now paramount to avoid further escalation,” the states said.

The statement claimed that ‘Israel’ has the right to self-defense but “it must respect the principles of international law and international humanitarian law,” adding that “Palestinian security control in area A must be facilitated and effective security coordination restored.”

The foreign ministers also said, “the current tensions are a dire reminder of the necessity of resuming political efforts to achieve the Two-State solution, the only solution to permanently guarantee Israelis and Palestinians a life in peace and security.”

The statement comes amid high tension on the ground as Israeli occupation forces and settlers have escalated their attacks against Palestinians in the occupied Palestinian territories, including eastern part of occupied Jerusalem.

Early Tuesday morning, five Palestinians were shot and killed by Israeli occupation soldiers during a furious military raid into the occupied West Bank city of Nablus. Another 19-year-old Palestinian was shot dead on the same day by an Israeli live bullet in the chest during confrontations at the entrance to the village of Nabi Saleh.

Among the 183 Palestinian martyrs are 51 people from the besieged Gaza Strip, mostly were killed during the Israeli aggression in August, including 16 children.