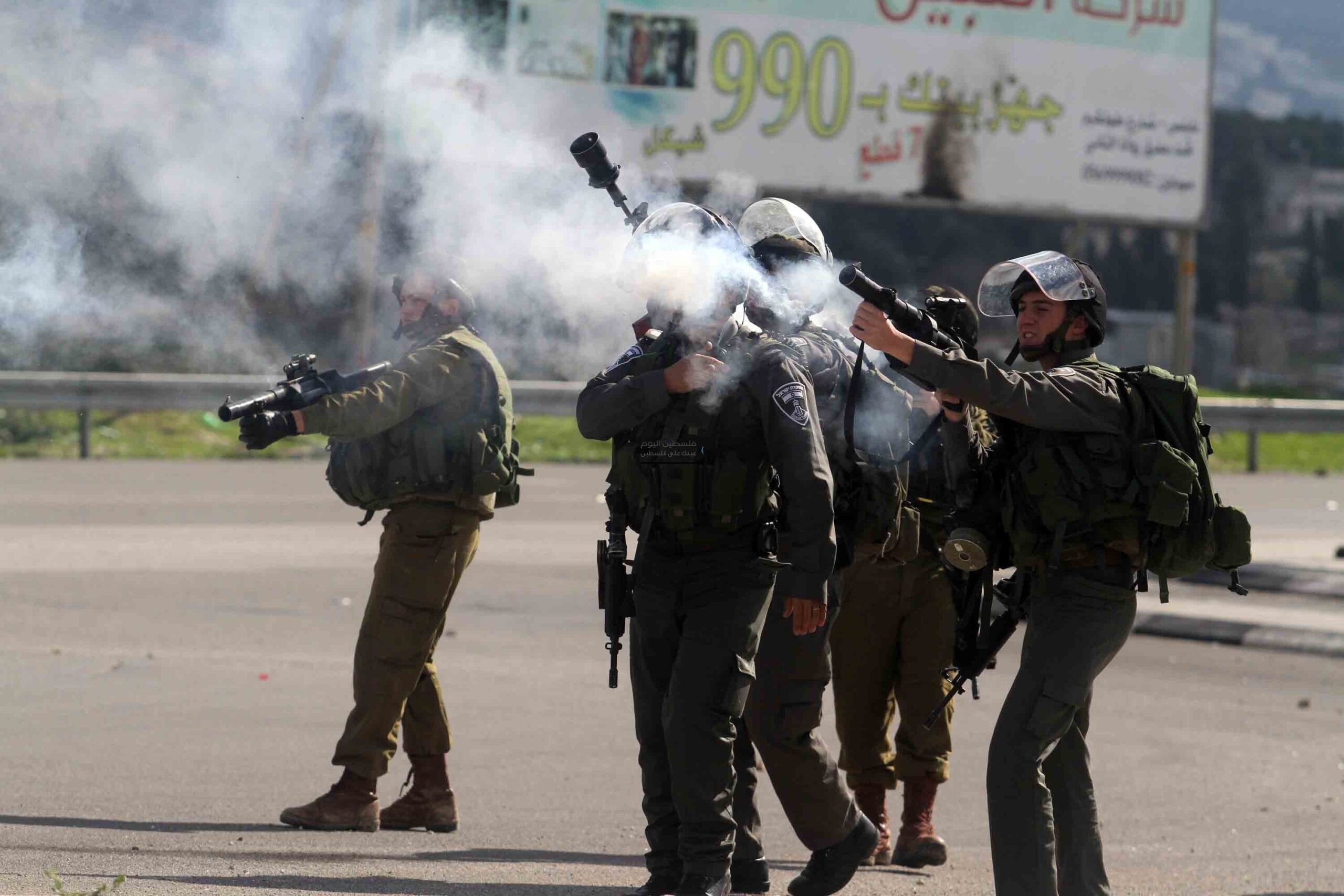 Otzma Yehudit lawmaker Zvika Fogel, who is part of the newly sworn government led by Benjamin Netanyahu, added that he would like Israel to continue to apply sovereignty over the territory, saying it would “protect” Israel’s rights.

Late on Friday, the UN General Assembly voted in favor of submitting a request for an advisory opinion from the International Court of Justice in The Hague regarding the Israeli occupation of the West Bank, focusing specifically on the question of whether the occupation is a temporary reality that Israel aims to resolve via negotiations, or a permanent and continuing situation that is akin to de facto annexation of the occupied territory.

An advisory opinion is a procedure in which the UN turns to the court without the consent of the relevant countries regarding a specific matter, and the court then formulates a report detailing its position on that particular issue.

“I hope Israel will know how to protect its rights in the places where we are allowed to apply sovereignty,” Fogel said in an interview with 103FM radio. When asked whether the occupation in the West Bank is permanent, Fogel claimed that he “cannot argue with the facts. As of right now, the occupation is permanent. And as of right now I would like to continue to apply Israeli sovereignty over all the areas that I can.”

Fogel went on to say that he understands the price Israel will pay on the international stage: “It is our right to continue to apply sovereignty on all land that legally belongs to Israel, and to settle this land in order to have the safest borders and to stop giving in to all kinds of nations that never existed and suddenly popped up.”

The Otzma Yehudit lawmaker was asked about another controversy brewing in the new government, regarding the nomination of Arab Israeli lawmaker Ahmad Tibi to the post of Deputy Speaker of the Knesset.

Fogel said that if it was up to him, Tibi wouldn’t be eligible to be elected to the Knesset, let alone nominated to the high-ranking position. “I wouldn’t lift a finger for Ahmad Tibi, who supports terrorism and is Yasser Arafat’s deputy. If it was up to me, he wouldn’t even be in the Knesset. If it was a different Arab lawmaker that recognized Israel’s right to exist as a Jewish state, I probably would lift a finger. We cannot have enemies within our Knesset.”