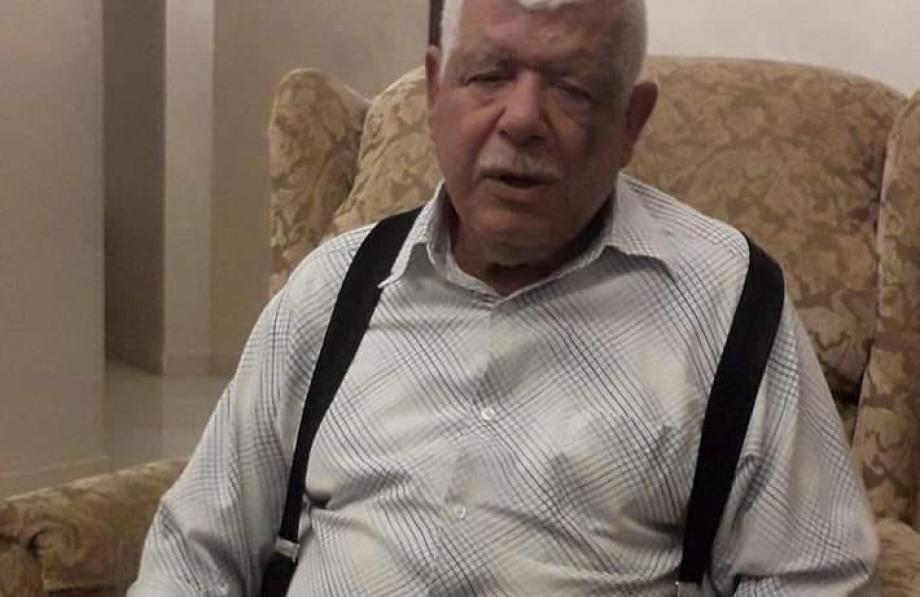 The family of slain Palestinian-American elder, Omar Abul-Majid As’ad, 80, who was killed by Israeli occupation forces invading a village north of the central West Bank city of Ramallah after they detained and repeatedly assaulted him in an under-construction building, denied Israeli allegations of accepting a financial compensation offer from the Israeli occupation.

The statements came after various Israeli and international news agencies said that Israel approved 500,000 Sheiks (About $140,000) in compensation to the family in exchange for closing the case.

Omar’s brother, Nawwaf Al-As’ad, in Chicago in the United States, told the Palestinian News & Info Agency (WAFA) that the family rejects any offer that includes dropping their lawsuit to prosecute those responsible for his death.

Nawwaf denounced the false Israeli allegations that the family agreed to financial compensation in exchange for dropping their lawsuit against the soldiers who cuffed and blindfolded the elderly Palestinian American retiree and beat him up, resulting in a heart attack brought by external violence inflicted by the soldiers.

“We are ongoing without legal measures against Israel, against those responsible for his death,” Nawwaf said, “We will never drop the lawsuit for any reason; no amount of money will compensate his loss. His wife, children, and grandchildren miss him greatly and will not accept compensation without justice….”

Nawwaf added that when Hady Amr, the American Deputy Assistant Secretary for the Israeli occupation and Palestinian Affairs in the Bureau of Near Eastern Affairs within the U.S. Department of State, visited Omar’s home in Jaljulia village, north of Ramallah, the family made it abundantly clear that they will not drop the lawsuit, and will continue demanding the prosecution those responsible, in Israel and American courts.