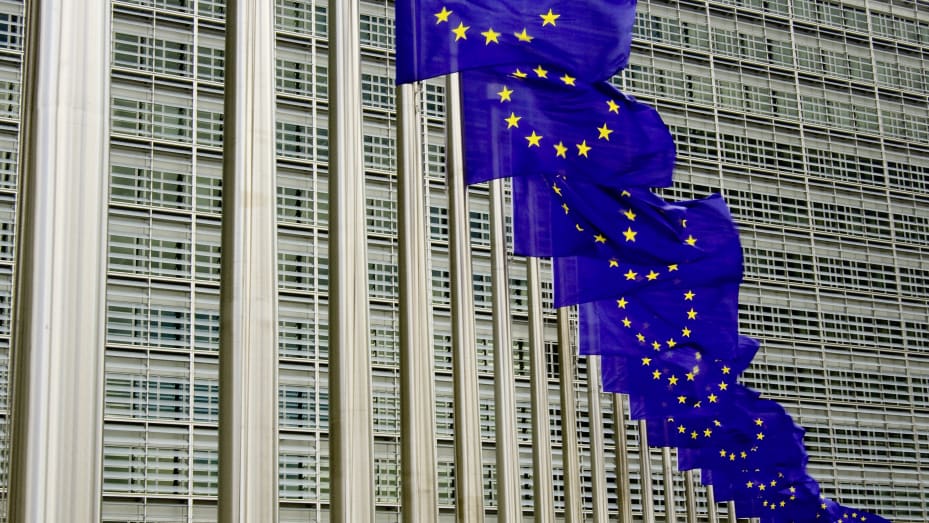 The European Parliament calls for holding an international peace conference based on the two-state solution, and the end of the occupation.

PA Foreign Minister Riad Malki welcomed the European Parliament’s initiative and stressed the importance of translating them into concrete actions that would provide a chance for ending the occupation and a two-state solution.

He called on those States of the European Union that had not yet done so to immediately recognize the State of Palestine.