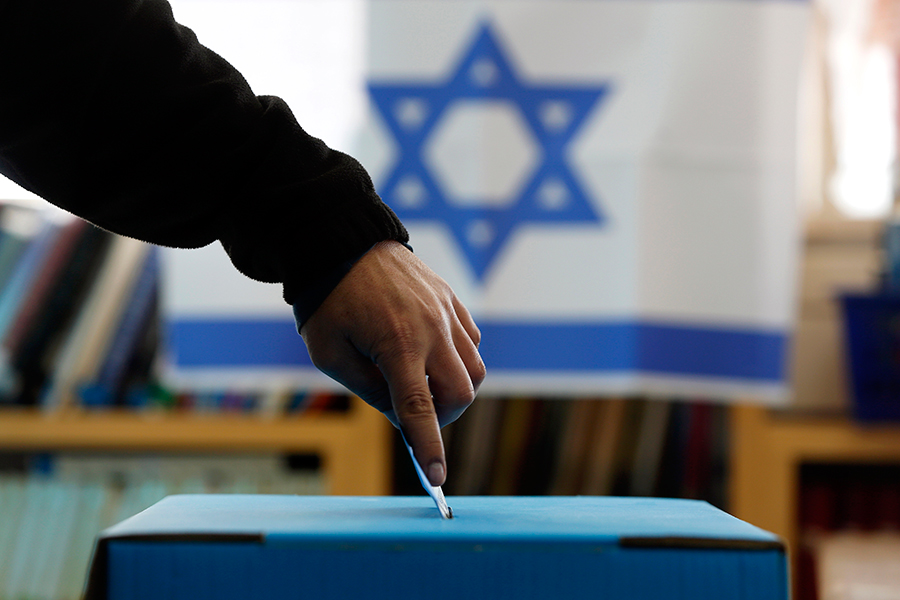 Today, Thursday, November 14, 2022, Days Of Palestine Foundation held the first meeting of Speak Up Club, which talked about the last Israeli elections and their repercussions.

Speak Up Club, which includes a group of English-speaking Palestinian journalists and activists, focused in its first meeting on the impact of the Israeli elections and its repercussions on the Palestinian, Arab and international levels, as well as ways to respond to the ongoing Israeli occupation crimes that are expected to escalate in the coming period.

The club pointed out that the new government is the most extremist in the history of the Israeli occupation, which means committing more crimes and legitimizing them, as well as enacting racist laws against the Palestinian people.

The participants added that whether the Israeli right-wing or left-wing parties take over the government, this will not make a big difference towards the Palestinians, because racist politics and crimes are rooted in this occupation with all its institutions.

Despite this, the participants expected possible change in the international context towards the Palestinian issue, in light of the escalating Israeli crimes and violations and the efforts of various media outlets that started focusing on this issue. As well the continuation of the Russian invasion of Ukraine might raise international awareness, as it revealed the use of double standards by the international community.

In conclusion, the club stressed the importance of the media’s role in exposing the crimes of the occupation and conveying the correct image that has become misleaded in many Western countries for decades, which creates a relative change in political orientations towards the Palestinian cause.

Days of Palestine is a media institution that focuses on covering all news about Palestine and exposing the Israeli crimes and violations to the world. One of main missions is Speak Up Club that work on creating constructive dialogue and comprehensive understanding of the Palestinian situation through its Periodic meetings.