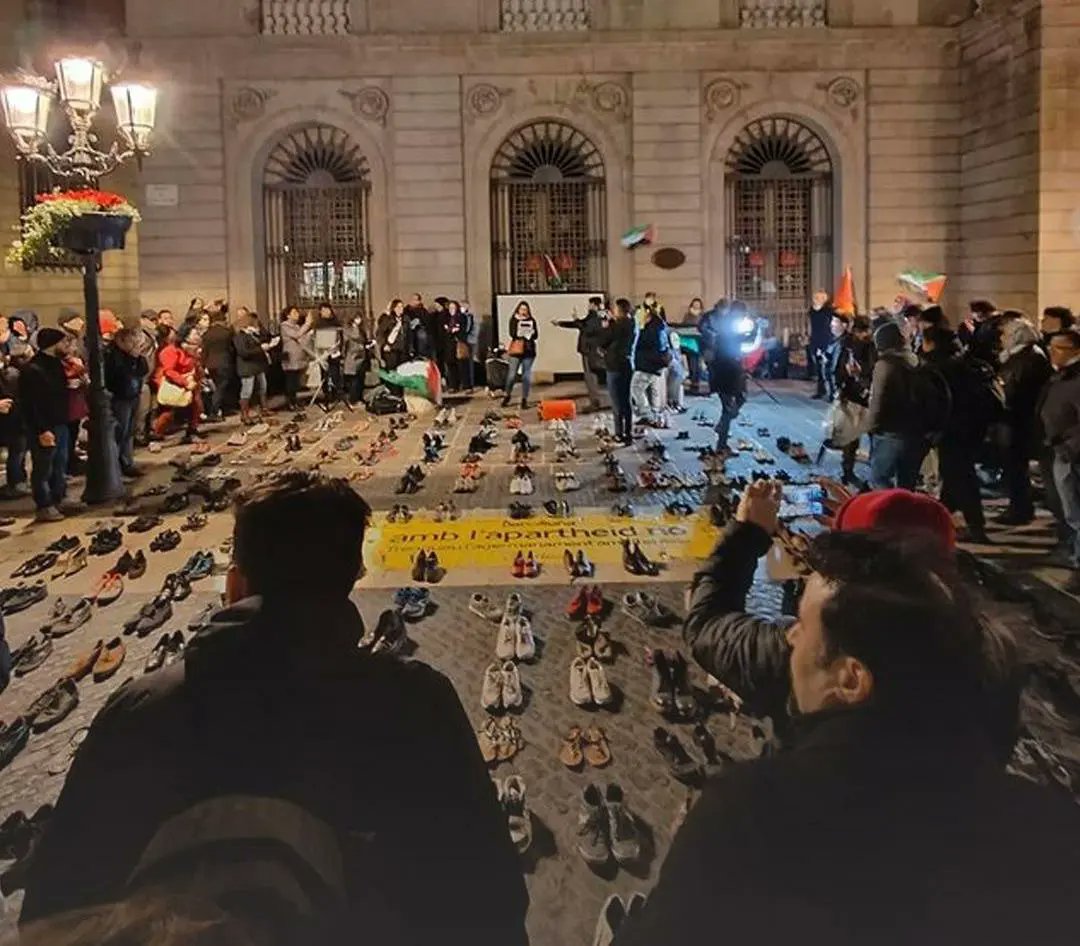 The Spanish city of Barcelona is considering ending its twin city relationship with ‘Tel Aviv’ next month over Israeli occupation constant crimes against the Palestinian people.

Earlier this week, Pro-Palestinian advocates gathered in front of Barcelona City Hall, calling on politicians to cut ties with the Israeli apartheid. 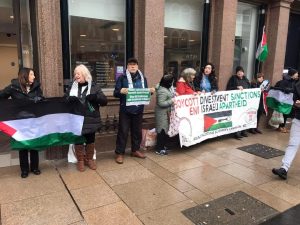 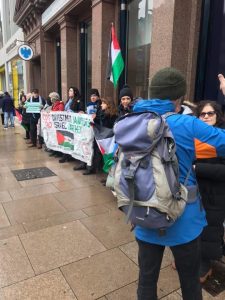 The march comes amid a growing campaign by pro-Palestinain activists, resulting in an authorized petition run through Barcelona City Hall that gathered more than 4,000 signatures demanding the municipality to cut ties with Israeli apartheid and its twin city of ‘Tel Aviv’.

The petition urged the Spanish authorities to “denounce the crime of apartheid against the Palestinian people and assume the relevant procedures to suspend institutional relations with Israeli apartheid, including the Barcelona – Gaza – Tel Aviv friendship and cooperation agreement”.

In response, Pro-Israel groups urged the Spanish authorities in Barcelona to reject the motion.