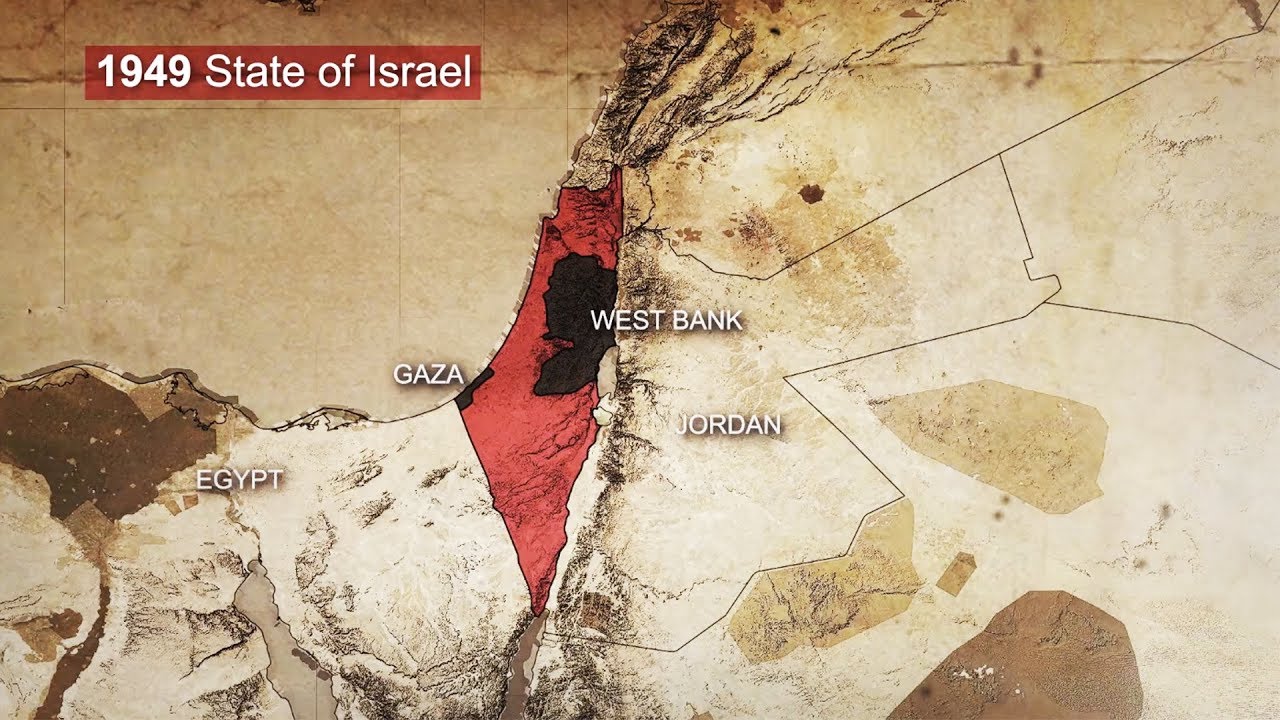 By Mohammad Shaaban, Palestinian Journalist & Editor in Days Of Palestine

Today, Wednesday, November 2, 2022, marks the 105 anniversary of the disgraceful Balfour Declaration, in which Britain granted the Zionist movement the alleged right to establish a national home for Jews in Palestine in 1917, according to the false statement “a land without a people for a people without a land.” later, it was established, specifically in the year 1948, the “Nakba of Palestine”, during which Zionist gangs attacked Palestinian cities and villages and occupied them.

The letter from the United Kingdom Foreign Secretary Arthur Balfour dated 2 November 1917 to Lord Lionel de Rothschild included one of the most prominent aspects of the British Jewish community for transmission to the Zionist Federation of Great Britain and Ireland, where the text of the promise (or declaration) was published in the press on 9 November 1917.

The British government presented the text of the Balfour Declaration to US President Wilson, and he approved its content before its publication, as France and Italy formally approved it in 1918.

The letter included, “His Majesty’s Government view with favor the establishment in Palestine of a national home for the Jewish people, and will use their best endeavors to facilitate the achievement of this object, it being clearly understood that nothing shall be done which may prejudice the civil and religious rights of non-Jewish communities residing in Palestine. Nor the rights or political status enjoyed by Jews in any other country.“

The promise came after three years of negotiations between the British government and British Jews and the Zionist movement through which the Zionists were able to convince Britain of its ability to achieve the latter’s goals and preserve its interests in the region. As soon as the declaration was announced, the countries of Europe, led by America, France, and Italy, rushed to declare their support for it.

As a result, the Zionist movement took the declaration as a document to support its demands represented in the illegal establishment of the Jewish state in Palestine, and the realization of the Jews’ dream of obtaining a homeland, even though this declaration gave a homeland to the Jews who are not residents of Palestine.

At the time of the declaration, the number of Jews in Palestine was about 5% of the original population, as their number was only about 50,000, out of the 12 million scattered in the countries of the world, while the number of the Arab population of Palestine at that time was about 650,000 citizens.

This ominous declaration worked to erase the rights of the Palestinian majority rooted in their own homeland, in exchange for a minority that came from abroad through illegal immigration with the approval and support of the British government.

By issuing this false declaration, the British government implemented the first official political support operations for the Jews and encouraged their emigration from all over the world to the land of Palestine.

On April 25, 1920, the Supreme Council of the Allied Powers agreed at the San Remo Conference to entrust Britain with the Mandate of Palestine, to activate the Balfour Declaration as mentioned in Article Two of the Mandate Act.

It ordered the British military administration ruling in Palestine to comply with the orders of the Jewish Committee that arrived in Palestine at that time headed by Chaim Weizmann, the successor of “Herzl”, and also worked to divert the convoys of incoming Jewish immigrants from Russia and Eastern Europe to Palestine, and provided them with the necessary protection and assistance.

After ending the British mandate on Palestine in 1948, the Zionist movement, with the help of Britain, launched its brutal aggression on defenseless Palestinian citizens, committed dozens of massacres, and displaced thousands of them from inside their homes.

In the year 1948, called the “Nakba of Palestine”, Zionist gangs attacked Palestinian cities and villages and expelled about 950,000 Palestinian citizens from their homes by force of arms and massacres. The Zionist movement widely practiced “ethnic cleansing” massacres and with the help of superpowers, led by Britain.

During the year of the Nakba, the Israeli occupation took control of 774 Palestinian villages and cities, where 531 of them were completely destroyed. This process of ethnic cleansing was accompanied by the Zionist gangs’ perpetration of more than 70 massacres against the Palestinians, which led to the martyrdom of more than 15,000 Palestinians.

The Balfour Declaration was the first step in the tragedies that affected all Palestinians until today, and their bitterness is increasing day by day. After the looting and demolition of 530 Palestinian villages in 1948, the Israeli occupation army launched another war in 1976, during which it occupied the rest of the land of Palestine.

During the six days of the war, they committed many terrifying massacres against Palestinian that murdered 1000s of Palestinian civilians. This proves the basis of this occupation established on crimes, blood, looting Palestinian lands, and establishing illegal Israeli settlements. It is still escalating its illegal settlement projects and displacement of millions of Palestinians around the world though international laws guaranteed them the right to return to their original homelands.

This is the painful memory of the promise that Britain gave to the Jews, and the Israeli occupation practices more killings, and besieges the Gaza Strip, which has been subjected to 6 Israeli violent aggressions over 15 years, the effects of which are still present, after it left thousands of martyrs, including children, women and the elderly, and resulted in the demolition of thousands of Palestinian homes.

Over the past decades, the official and popular Palestinian organizations and parties and human rights institutions have demanded that the British government issue an official apology for the disaster it caused for the Palestinian people by issuing the “Balfour Declaration”, but it refuses to do so. Thus, 6.4 million Palestinian refugees are scattered around the world and are waiting to return to their homeland, live in safety, and end the Israeli occupation of their lands.