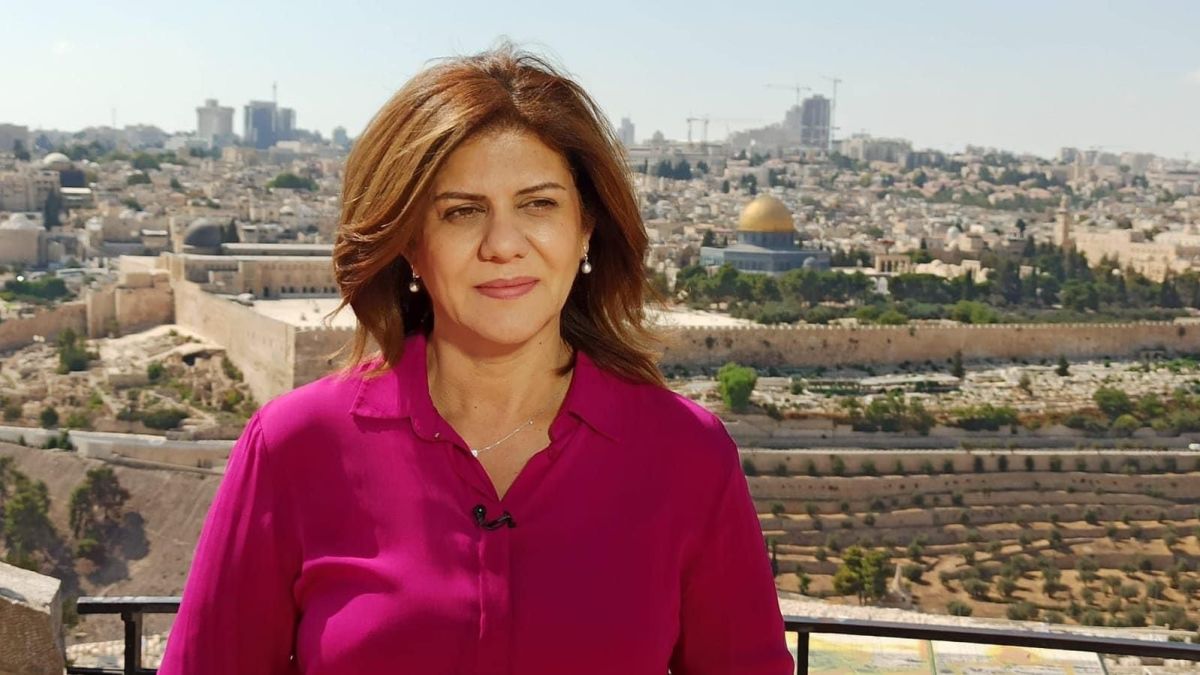 The request includes a dossier on a thorough six-month investigation by Al Jazeera that gathers all available eyewitness evidence and video footage, as well as new material on the killing of Abu Akleh.

The decision of the Al-Jazeera Network to transfer the case of killing veteran journalist Sherine Abu Aqleh sparked a wide scale of anger among Israeli occupation officials.

️”No one will interrogate the Israeli army soldiers. We will not accept preaching from anyone about the ethics of fighting particularly not from Al-Jazeera,” said Yair Lapid, the former Minister of Foreign Affairs.

In the same context, Israeli Finance Minister Avigdor Lieberman demanded the withdrawal of Al-Jazeera’s credentials in Israel and the closure of its offices saying “It is not logical for Al-Jazeera to have the right to broadcast in Israel. I expect the Israeli government press office to withdraw the credentials of Al-Jazeera journalists in Israel.”

Al Jazeera reiterated its commitment to achieving justice for Abu Akleh and to exploring all avenues to ensure that the perpetrators are held accountable and brought to justice.

Shireen Abu Akleh, Al Jazeera correspondent for more than 25 years, was fatally shot dead in the head while she was covering a military raid into Jenin wearing a bulletproof vest marked “PRESS”,  helmet and standing in a scrum of journalists.

In spite of the fact that numerous investigations conducted by the New York Times, AP, CNN, and the United Nations confirmed that there was a “high possibility” that Shireen Abu Akleh was shot by one of the Israeli occupation soldiers.

Israel has been conducting daily military raids into the occupied West Bank and targeting the Palestinians for months despite the US pressure on Israeli forces to change their rules of engagement.