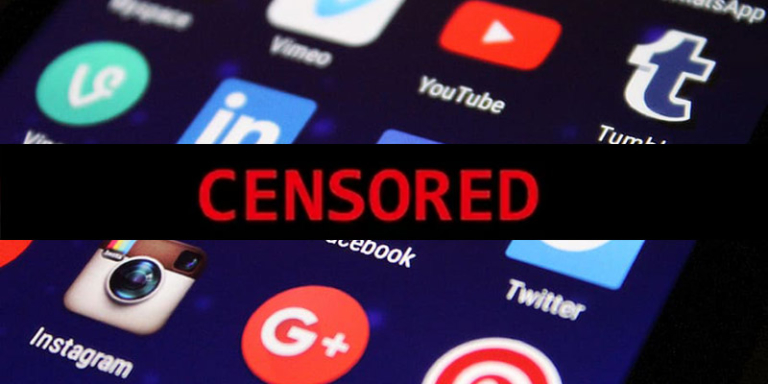 Sada Social Center revealed in a report on Monday, December 4, that up to 72 digital violations were documented against Palestinian content on social media platforms in November 2022.

With more than 40 accounts and pages completely deleted from the digital space, the report pointed out that journalists and media institutions are still the most vulnerable to violations.

61 violations on Instagram and Facebook were documented, which varied between deleting posts, restricting access, preventing posting, preventing the use of some features such as live broadcasts, advertisements, participating in groups for a certain period of time, and deleting accounts completely.