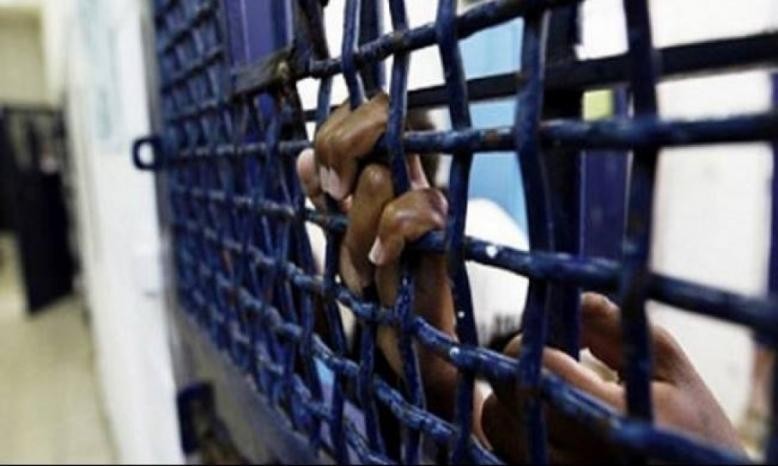 Palestinian commission of detainees and ex-detainees revealed on Wednesday, November 23, that four Palestinian prisoners suffer from poor health conditions due to deliberate medical negligence practiced against them by the Israeli occupation.

In a statement, the commission reported that the Palestinian prisoner Malek Hamed, 28, is suffering high pressure as he is held in solitary confinement in Israeli prisons.

The statement pointed out that prisoner Hamed suffers from headaches and intermittent dizziness due to the torture he was subjected to one year ago by Israeli jailers.

The commission’s statement shed light on the health condition of prisoner Mohammed Qawasmeh, pointing out that he is still suffering from the effects of his injury sustained during his arrest.

Meanwhile, 51-year-old Ahmed Turkman, from Ya’bud, suffers from severe dental problems, kidney and prostate infections, and poor eyesight and he is in dire need of health care, the statement added.

Moreover, Mohammed Abu Al-Rub, 30, has breathing problems, and he is still waiting to undergo the necessary tests to diagnose his health condition.

The commission explained that the Israeli occupation authorities deliberately practice medical negligence against Palestinian prisoners, adding that the detention facilities lack the most basic human and medical needs.