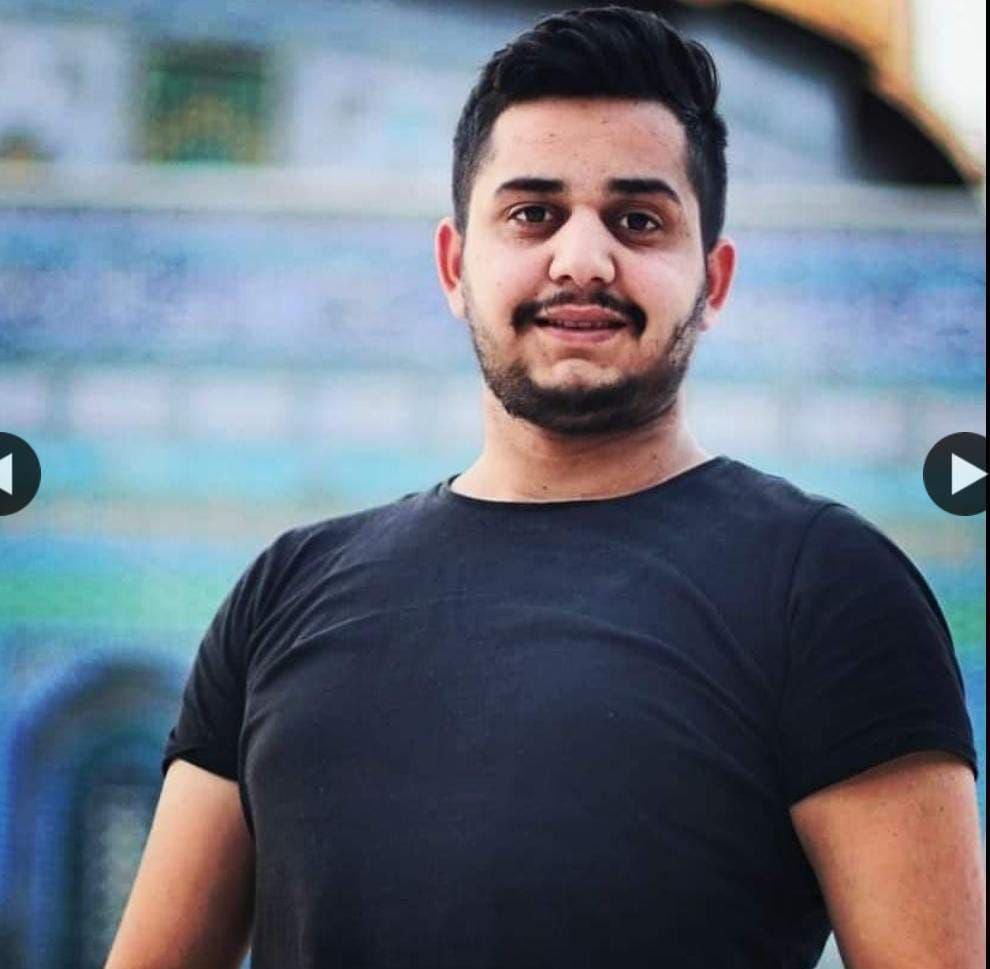 For its part, the Palestinian ministry of health announced that Qais Shajaia, 23, was killed after being shot by Israeli troops near Al-Jalazoun Refugee camp.

Four Palestinians were reported killed by Israeli forces in the last 24 hours, including a Palestinian doctor in Jenin.

Meanwhile, the Palestinian injured prisoner Mohammed Turkman was pronounced dead of critical wounds he sustained a months ago when his car caught fire in the Jordan Valley.