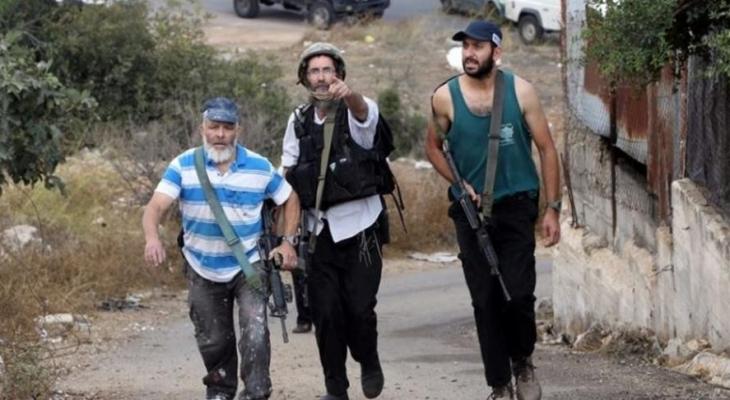 Two Palestinian youths were reported injured after Israeli settlers attacked them in Sinjil town, north of the occupied West Bank city of Ramallah.

According to Palestinian figures published earlier in October, Israeli occupation forces and settlers have committed 2587 violations against Palestinians in the West Bank and Jerusalem so far in 2022.