Hundreds of US rabbis have signed an open letter protesting Israel’s new far-right administration and pledging to block the extremist members of Benjamin Netanyahu’s cabinet from speaking at their religious centers and communities. 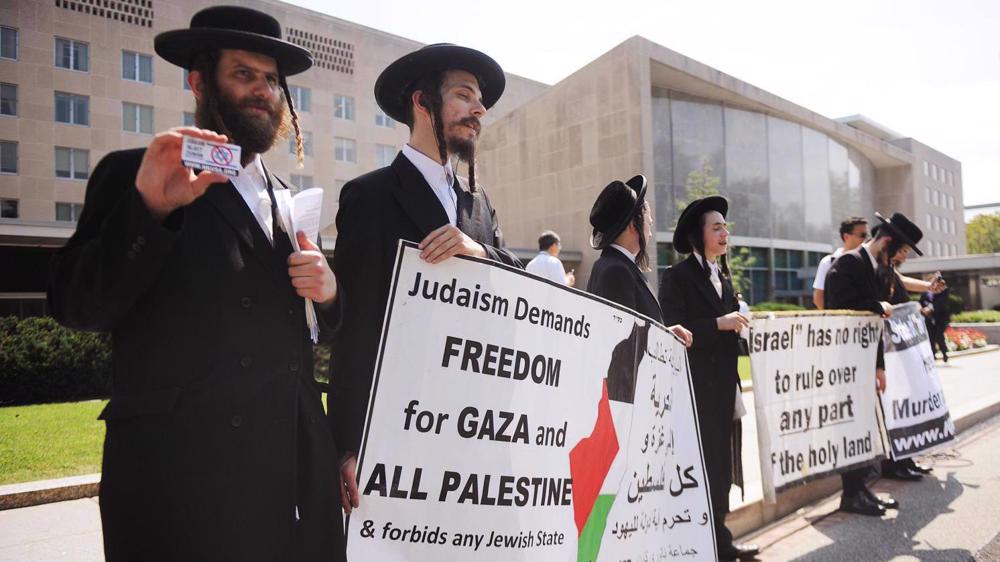 The letter drafted by two prominent retired rabbis, drew more than 300 signatures from rabbis in the Reform, Conservative, Renewal and Reconstructing movements. There were no Orthodox signatories.

Among the signatories were current and former members of the boards of rabbis in Chicago and Los Angeles; rabbis who lead the largest Conservative and Reform congregations in the Washington, DC, area; former leaders of major Reform and Conservative movement bodies; the current leader of the Reconstructionist movement; and the rector of the Conservative movement’s Los Angeles-based American Jewish University.

The letter was organized by David Teutsch, a leading Reconstructionist rabbi in Philadelphia, and John Rosove, the rabbi emeritus of Temple Israel in Los Angeles.

The letter said the US rabbis will not invite members of the far-right political parties “to speak at our congregations and organizations. We will speak out against their participation in other fora across our communities. We will encourage the boards of our congregations and organizations to join us in this protest as a demonstration of our commitment to our Jewish and democratic values.”

The letter’s uncompromising tone and the breadth of the signatories is a signal of a burgeoning crisis in relations between Israel and the US Jewish community triggered by the election of the far-right parties.

Netanyahu announced his new cabinet including the far-right Religious Zionism, Otzma Yehudit and Noam factions late on Wednesday, although he has yet to finalize coalition agreements with his political partners.

Leaders of far-right parties have secured positions in Israel’s incoming cabinet that may help them push through policies such as annexing large swaths of the occupied West Bank, expansion of illegal settlements, and allowing Jewish prayer at the al-Aqsa Mosque compound in the Old City of al-Quds. 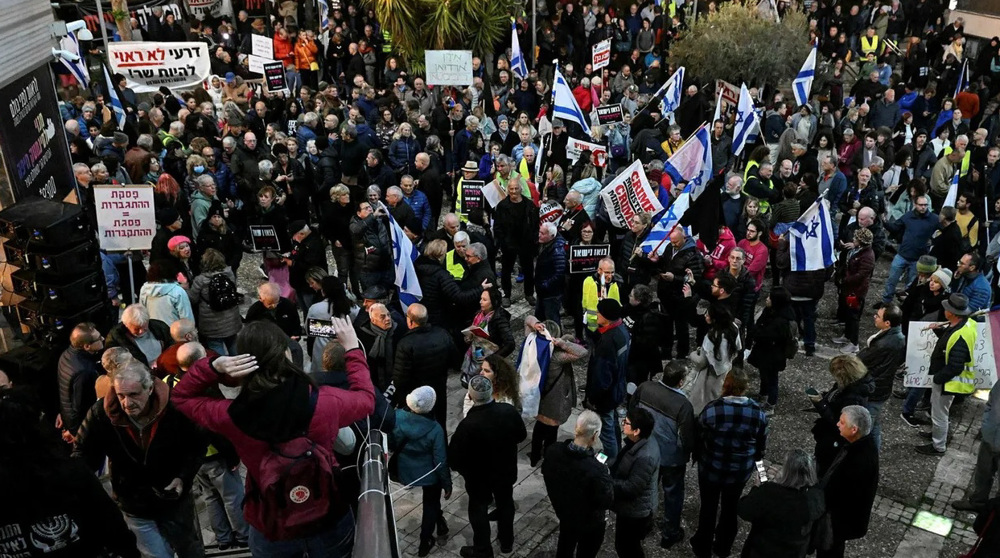 After the Israeli aggression on Gaza in May 2021, 25 percent of American Jewish voters said Israel was an apartheid regime, in a poll conducted by the Jewish Electorate Institute.

Another 38 percent of voters said Israel’s treatment of Palestinians was similar to general racism in the US.