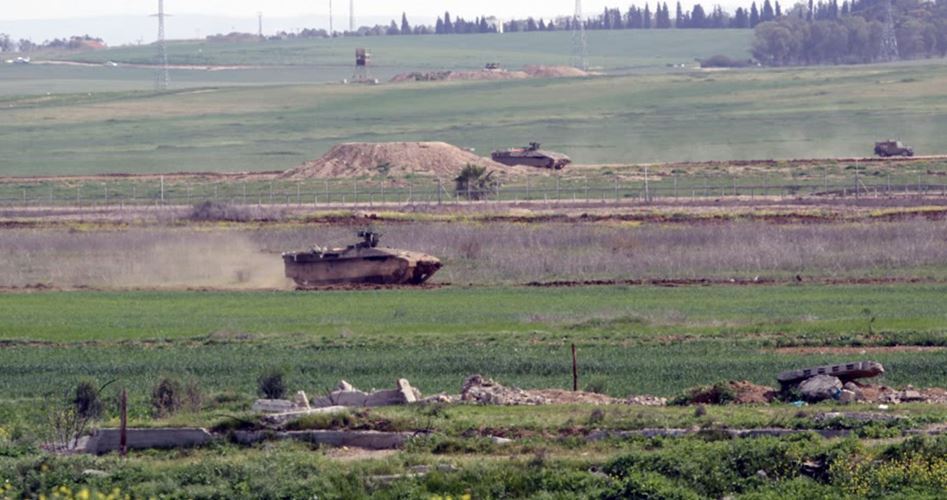 Israeli occupation soldiers, stationed along the border fence, attacked bird hunters in the northern area of the Gaza Strip and farmers working on their own lands in the central and southern regions of the Gaza Strip forcing them to leave their lands.

Attacks against Palestinians attending to their lands are almost on a daily basis occurrence, the thing that prevents them from farming and working in their lands.